Home
How to Guide
Mobile App Development Fundamentally Broken – How to Fix It?
Tweet Pin It

The discovery of mobiles and the sophistication associated with have forced most mobile app development companies to produce and publish countless apps in the stores. But, are all the apps published in the app store beneficial to end users? This question may sound tricky but a must answer one! In an astonishing reply to this question in a conference held recently, Appruify’s CEO, Jay Srinivasan has revealed a shocking truth about the current scenario of mobile app development and the approaches of companies towards them. 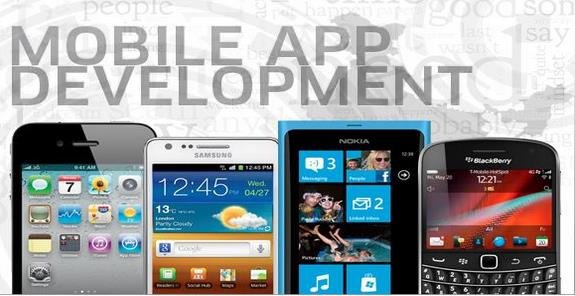 According to his statement in the conference, it is evident that mobile app development is broken. A strong point he has put forward to defend his opinion is the app testing phenomenon. He has said it apparently and most apps published in the app stores by multiple companies aren’t properly tested and they lack user experience. He has also added, as a result, the performance of mobile apps in the stores will subsequently hit a low and it will reflect on the reviews and ranks as well. So, finally, the apps will become a complete failure in the near future. First of all, this is a great finding from Mr. Srinivasan as this could completely shake the approach of a lot of companies towards the mobile app development. 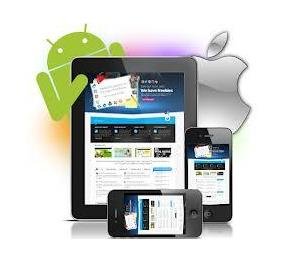 In which direction mobile app development is heading towards: success or failure?

Though one can’t deny fact that mobile applications have conquered the hearts of millions of user worldwide, anything available in excess could easily lead to downfall. This could happen in the case of app development as well. Not to forget, app development isn’t staring down the barrel, but the companies developing are forcing an eviction on them.

It is quite hard to predict the direction of app development today as the requirement for apps still growing strong but only companies are failing to capitalize on this. The reason behind the failure of apps from many companies is simple. To stand up to the growing competition and to market their products across various customers, most companies tend to develop and publish apps in the stores. If you have to stay ahead of the race, it becomes often necessary to bring up an app quickly and publish them at the earliest. For this reason, they fail to completely bug fix apps which reduce the performance of them in the app stores. 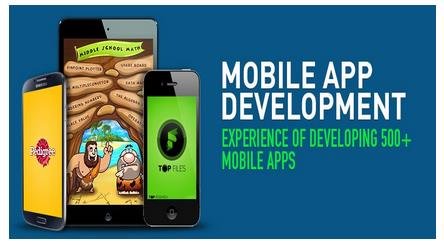 How to address and fix this issue?

A simple strategy to concentrate on quality rather than quantity. Focusing more on quality can help companies to come up with some rock-solid apps offering splendid user experience and performance. How to enhance quality of the app and user experience? A best way would be to test the apps thoroughly and publish them on the app stores complete bug free. So, testers in the app development companies might have rough time ahead as they are the persons measuring and ensuring the quality of the applications hitting the market. So, if at all the mobile application development companies want to compete in the race with some high profile apps, the best way would be to test them vigorously. Will the companies look into this? Let’s wait and watch!!

If you’ve any different thoughts in addition to the ideas shared here, you can input them via comments.

Maria Lynette is not a well known name. But, the person holding the name wants to be. She writes article on various topics related to mobile aspects especially on Mobile Apps Development 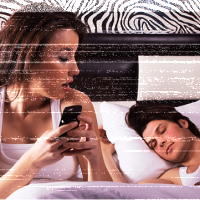