However even though Windows 8.1 is a free upgrade many users are still using and downloading the previous version itself. The new Windows 8.1 was actually officially released only on 17 October, 2013 and it has accounted for only 2.64% of the desktop market in November, 2013 while the Windows 8 continued to rule by a 6.66% increase in buyers. 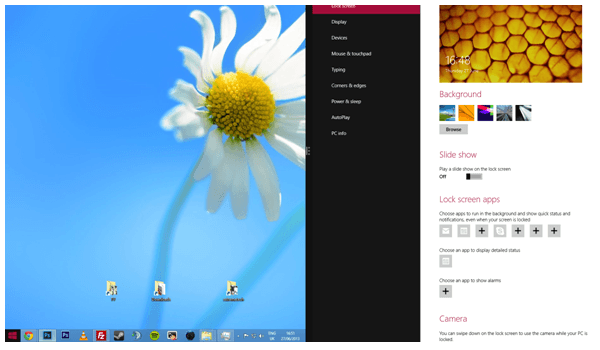 However, this is not the worst news. The worst is that the Apple brand’s OS X 10.9 which was actually released just a week later than Windows 8.1, has now already taken over the OS X 10.8. The older version of the Apple has actually fallen down from a 3.31% market share it had in October 2013 to almost 1.85% in November 2013, thus making the latest release which has released now to command a 2.42% market share.

For whatsoever reason which is actually unclear, it clearly shows that Apple is now having much more greater success in getting their users migrated to the latest version of its desktop Mac operating system than the force with which Microsoft is doing with their Windows. Both the upgrades from the respective companies are free to users who have installed the previous version of the operating system, and both the OS are presented as optional but not mandatory upgrades by the companies (as always). Thus there is no difference between the new upgrades of Apple and Windows usage wise but still the miracle is why Apple users have upgraded while Windows users didn’t yet? Businesses using Windows 8 may just have put the halt on a Windows 8.1 deployment still it has been properly validated by the IT department; however most figures actually suggest that the corporate uptake of the Windows 8 actually remains very low anyways.

The brief and crisp description of Windows 8.1 is as follows. Windows 8.1 is actually an updated version of the current Windows 8 and the Windows RT. It was first unveiled and officially released as a public beta in June 2013, the 8.1 was released to the manufacturers in August 2013, and the users’ official release date was October 17, 2013 (via Windows Store) this was released as a free update for the Windows 8 users and it was distributed as new retail copies also. Visible enhancements that were included were upgraded Start screen, additional bundled apps, additional snap views, tighter SkyDrive integration, restoration of a clearly visible Start button on the Taskbar a Bing-powered unified search system, and also the ability to start with desktop on startup.

This is Sienna Amelia active blogger and contributor, part of Contus Windows Mobile 8 Development, a leading mobility solutions Provider. She offers technology-based solutions for Windows 8 operating systems based phone development and applications. Follow her via Sienna Amelia on Google+ 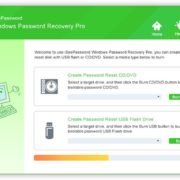