Micromax First Tablet with calling feature gets its upgraded version launched in the market with the brand name of Micromax Funbook Talk – P362 which is the successor of original Funbook Talk P350. This tablet is promoted as the device with voice and gprs both. There are features that are upgraded from the previous device and in this article we are going to cover them in brief.

The first thing that has noticeable change from the P350 tablet is the look of P362 device. It looks better than earlier with round and sharper edges. It has 7.0 inch screen size with a resolution of 800×480 pixels. It is powered with 1.2 GHz Cortex A9 Processor which is supported by 1GB RAM. It doesn’t have a dual core processor so really can’t expect much out the device in terms of gaming performance. Earlier we have done a review of Lava E-Tab XTRON and Lava E-Tab Connect which are having a dual core processor and even XTRON is having an IPS Display screen with a much better screen resolution. Funbook Talk P362 runs on Android Jelly Bean Operating System version 4.1 which is not present in P350 and certainly a good introduction by Micromax. In terms of memory this tablet has 4GB ROM, 1.65 GB internal memory which is expandable up to 32GB  According to the source this tablet is capable of playing videos up to 1080p which means you can play FULL HD videos on this device. It has 2.0 MP rear camera and 0.3 MP front facing camera. Battery is also improved to a certain extent as now it has a battery capacity of 3,000 mAh which can hold the device for 3.5 hours during browsing. It has got calling the facility and connectivity options include SIM and Bluetooth. There is Wi-Fi Option availabe to access the internet but 3G support via dongle mentioned on the Micromax official website. 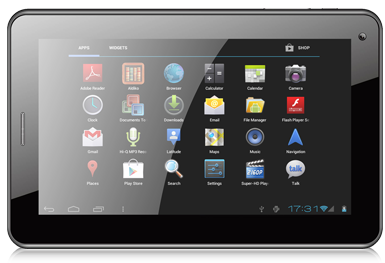 Conclusion: The tablet looks good from the design in pictures and actual performance can be found out only when the device comes out in the market. However there are certain pros and cons of the tablet that are visible from the specifications listed on the official Indian website of Micromax. 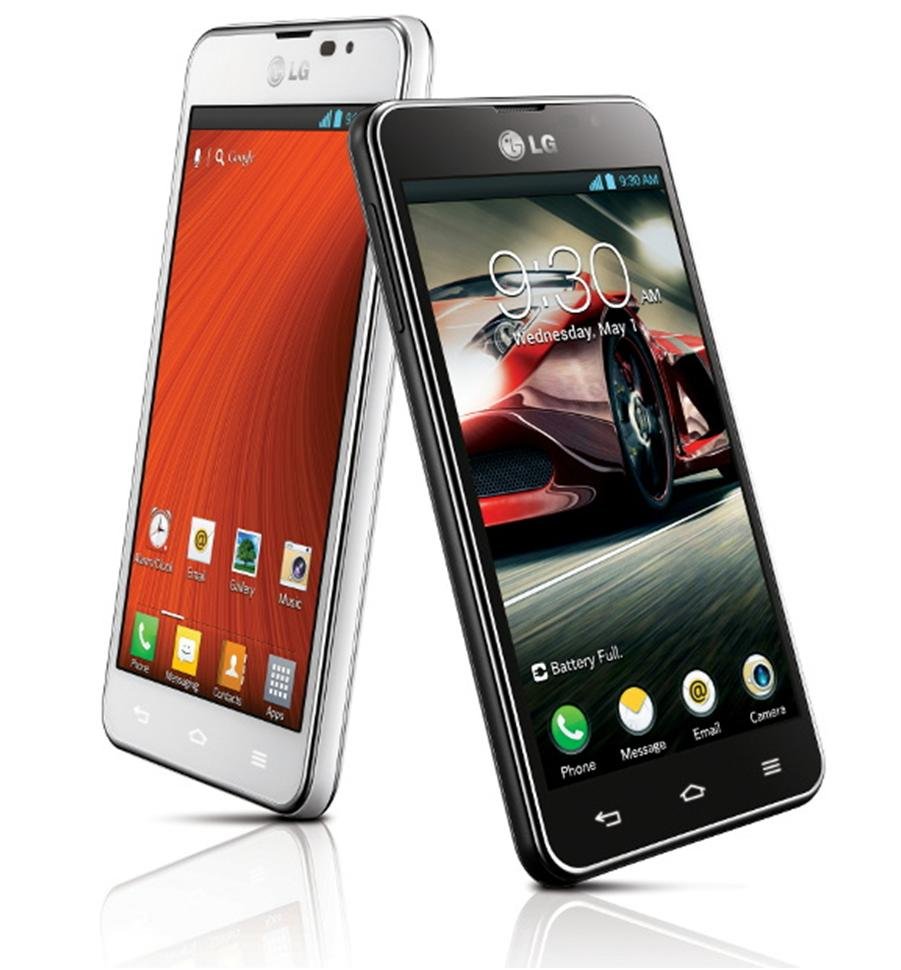 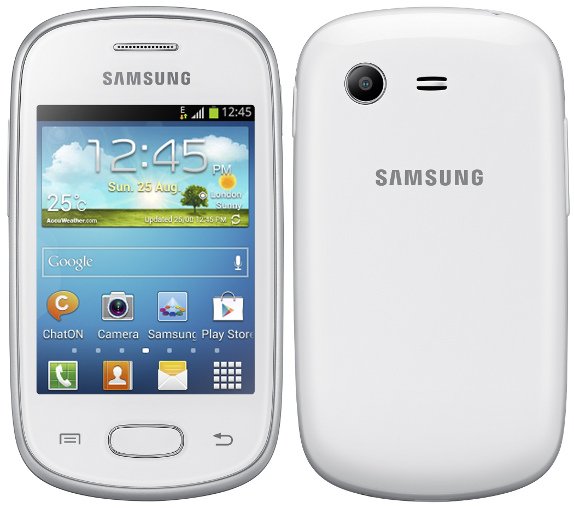