Micromax Funbook 3G P-560 Tablet is another voice calling tablet from India’s leading Mobile and Tablet Manufacturer Micromax. For some time there is a Question on every tablet lover mind, Do Micromax Tablets support 3G? The answer to that is Yes Now they do. Earlier Karbonn has launched two voice calling tablets with Kommunicate brand and you can read the Features and Reviews of Karbonn Smart Tab TA-FONE A34 and Smart Tab A37. Micromax has also launched Calling Tablets Funbook P360 and Funbook P362 and both are available for buy from online retailers. Micromax has now come up with a 3G calling Tablet with a price of Rs. 8,999/- INR and in this post you can find reviews about the features of Micromax Funbook 3G P-560 Tablet. 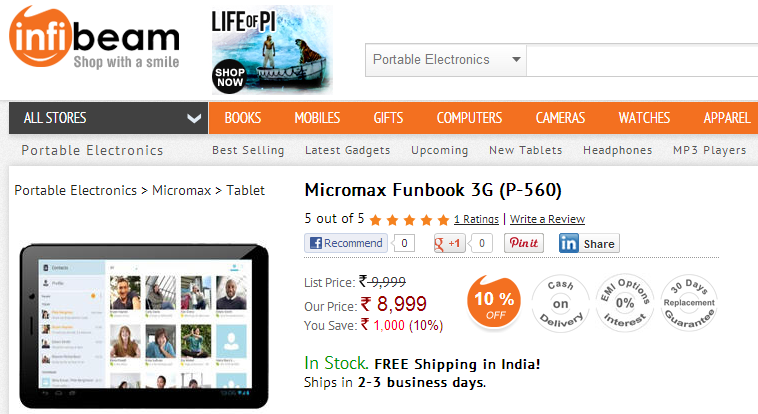 Micromax Funbook 3G Tablet has 7.0 inch display screen with capacitive touch panel and comes preloaded with many applications from Micromax. It is powered with 1.0 GHz Processor which is supported by 512MB of RAM. It runs on Android Ice Cream Sandwich Operating System version 4.0.4 out of the box which is a bit of disappointed as most of the tablets launching in recent time are coming with Jelly Bean Operating System. It is not a DUAL SIM Tablet but have a 3G enabled SIM facility which means you can make calls from this tablet and can get access to high-speed 3G internet on the Micromax Funbook 3G Tablet. 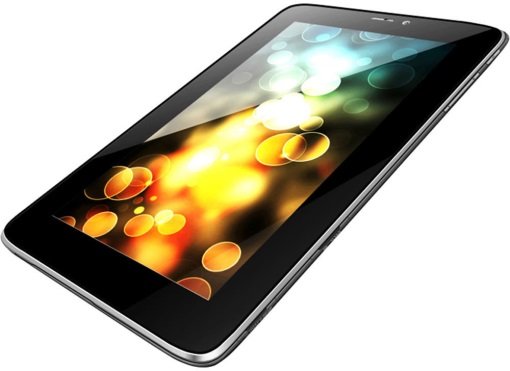 Camera in Funbook 3G Tablet may not please you but after all tablet is not for photography. It comes with a 2.0 MP rear camera with 4X zoom facility and a VGA (0.3 MP) front facing camera to make video calls from this Tablet. Now Micromax Funbook 3G Tablet users can use online VOIP services like Skype to make video calls from this tablet. Internal Storage on Funbook 3G is 4GB which can be expandable up to 32GB with microSD card. 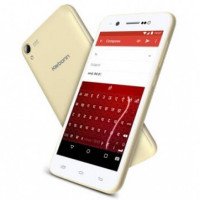 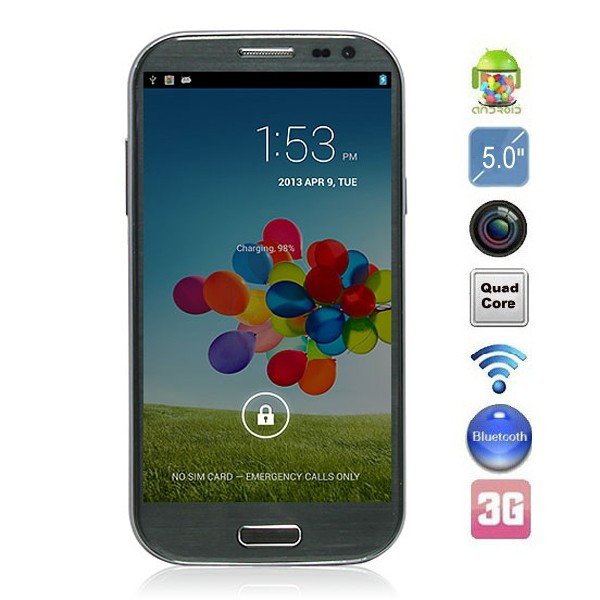