Micromax Canvas Knight A350 is Company’s first Octa-Core Powered Smartphone. Sometime back Micromax Canvas Turbo was launched and seen as the Flagship device, but launch of A350 Knight that looks just like iPhone has created news in Mobile Market. The company has just make entry in Russian Market and first thing they had done is launch of Octa Core Device with 5.0 inch FULL HD Display Screen. The launch of device was reported by PCMag.Ru. 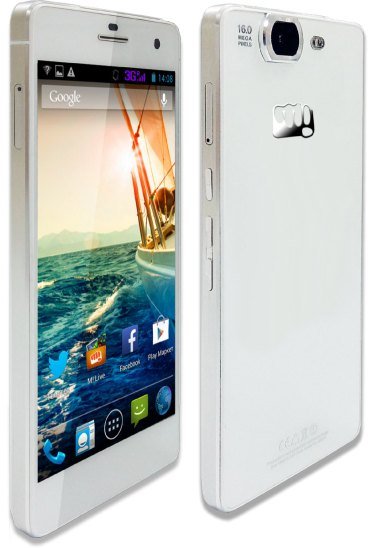 Features and Specifications of Micromax Canvas Knight A350 Mobile

Micromax Canvas Knight A350 Smartphone has 5.0 inch FULL HD IPS Display Screen that supports resolution up to 1920×1080 pixels. The device is powered by 2.0 GHz Octa-Core Processor and backed by 2GB RAM which makes it a perfect device for game play. Internal Storage of the device is 32GB which is awesome and from the image it seems to have non removable back-cover which means that battery can’t be replaced. It has 16.0 MP Rear Camera with LED Flash and 5.0 MP Front Facing camera. One thing I liked about the design is that rear camera is not popping out of the device which gives it more elegant look. Other Specifications of Micromax Canvas A350 Knight Smartphone are as follows: 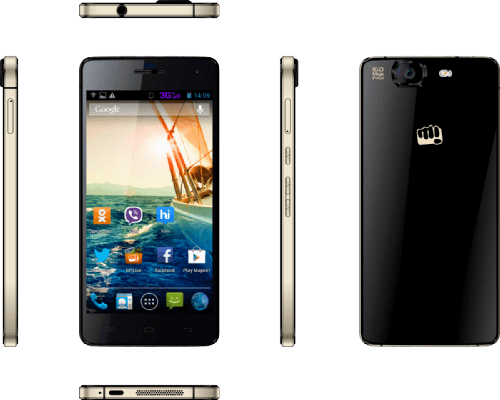 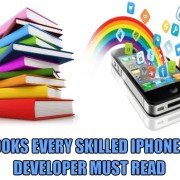 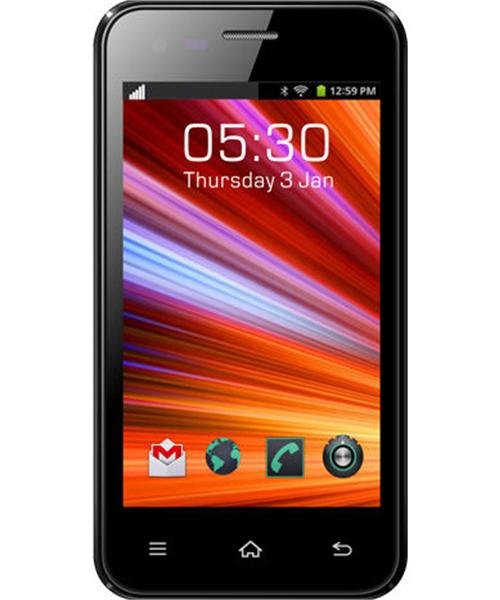