Micromax is launching best budget Mobile Phone in India, Earlier the company has launched A350 knight which is their first device with Octa Core Processor and now the company is planning to bring a 4G handset powered by powerful NVIDIA Tegra 4i Quad Core Processor. Twitter user @LeaksterInc has leaked the image of Micromax NVIDIA Tegra 4i Smartphone on Social Media. The device looks like Wiko Smartphone. The device is expected to have a 4.7 inch HD screen. 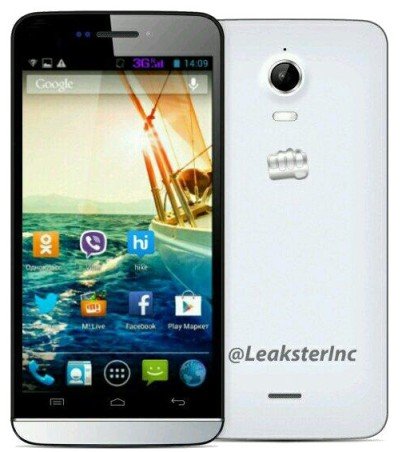 Currently there is no word about Official launch of Micromax 4G Smartphone but the device is expected to hit Indian Market somewhere around June 2014.

Gaming Can Boost Your Productivity – Here’s How?

How Do Neural Networks Work??

12 Best Android Apps That will boost your productivity & Stay Focused