Home
Mobile
Android
Looking to buy the best selfie smartphone? Have a look at these
Tweet Pin It 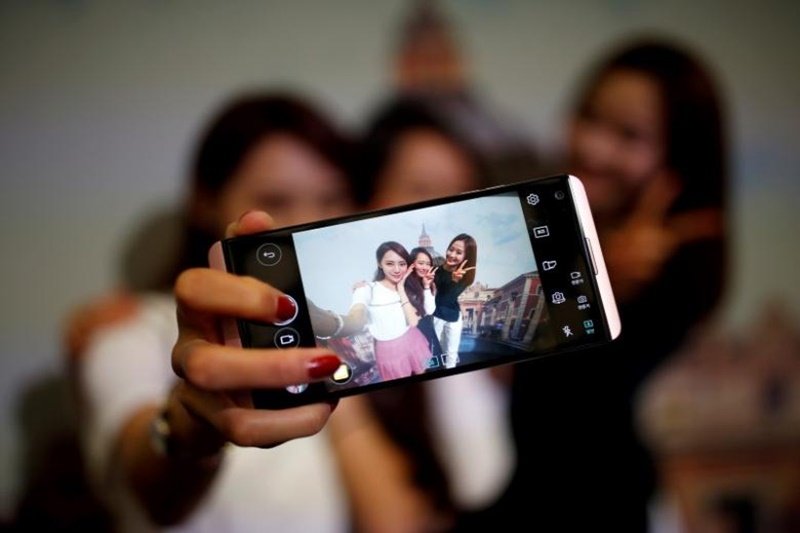 The device of the mobile phone is probably the most known and useful device that has brought a huge revolution in the field of communication. Due to the increased use of this device, there are many makers who have started the production as well as marketing and sales of the same which has led to tremendous competition in the market. For the buyers of the smartphones it is a favourable position where they can get the best device in a limited budget also but at the same time to decide which device one should buy becomes a headache. Usually, it is the tendency of the buyers to check the price of the device first and go for the device with the least price but at the same time features of the device also matters a lot. Hence it is required to go for the comparison between various models from different makers and choose the best device with respect to the price as well as features and brand. There are a few sites where one can find such information to compare and see the difference. Here also information of a few devices are provided which one can check to go for a suitable device as per his requirement.

Xiaomi has been dominating the smartphone market since a year. One new member to Xiaomi’s smartphone family is Xiaomi Mi A2. Mi A2 is expected to launch on May 30, 2018. The phone is designed and manufactured by Xiaomi; it is sold under the Mi series of smartphones. Mi A2 is the successor of Xiaomi’s Android One smartphone Mi A1. It is a phablet available in five colour variants namely Black, Blue, Gold, Red and Rose Gold. This smartphone is a dual SIM smartphone with a hybrid SIM slot which means either one can use two SIM cards or one memory card and one SIM card. Both the SIMs on this smartphone supports LTE network along with 3G and 2G. The phone operates on Android Oreo (v8) OS, and it has MIUI. The phone performs on Snapdragon 660 processor backed by 4GB RAM and Adreno 512 GPU. It has a 5.99-inch display which supports full HD resolution, and it has 2.5D curved glass. The rear camera on this smartphone is 12MP+20MP dual camera while the front camera is 20MP. The rear camera on this smartphone shoots videos in 4K resolution. The HDR mode on rear camera shoots images with accurate details and color balance is maintained. The device is powered by 3010mAh battery which supports quick charging. Internal storage on this device is 64GB and memory card up to 128GB can be inserted. It is one of the most recommended smartphones by an expert at Killerfeatures.

Vivo has been continuously manufacturing smartphones with amazing camera features. Vivo V9 is the newest member of Vivo’s smartphone series. This smartphone is a phablet, and it is available in Pearl Black and Champagne Gold colour variant. It is a dual-SIM smartphone with both slots supporting LTE network. This smartphone is enabled with facial recognition, and there is also a fingerprint sensor mounted on the rear side. The device arrives with Android Oreo (v8.1) OS, and it functions using a Funtouch OS. Funtouch OS is user interface by Vivo mobiles, and it is smooth as well as intuitive. V9 performs on Snapdragon 626 chipset backed by 4GB RAM and Adreno 506 GPU. The display on this device is 6.3 inches huge, and it has 2.5D curved glass. The screen is protected by Gorilla Glass. The display supports 1080 x 2280 pixel resolution. The rear camera on this device is 16MP + 5MP while the front camera is 24MP. Both these cameras have CMOS image sensor and f/2.0 aperture. The rear camera has autofocus feature along with 4K video recording. This device is powered by 3260mAh Li-ion non-removable battery. The device has a micro USB port which can be used for transferring files and charging. This phone has GPS for smooth navigation. Vivo V9 has Bluetooth and Wi-Fi for wireless connectivity options and the storage on this device is 64GB which can be expanded up to 256GB using a memory card. One can check the detailed specification of this device on www.killerfeatures.com.

Huawei has been the top contenders among the smartphones with the best camera. Honor is a smartphone brand by Huawei, and it has come up with a new mobile phone named 9 Lite. The device was launched on January 21, 2018, and it is available in Glacier Grey, Midnight Black, and Sapphire Blue color variants. It is a phablet with dual SIM support. The device has a hybrid slot which means one can either use two SIM cards or a memory card and a SIM card. Both the SIM slots are enabled with LTE network connectivity. This device has facial recognition feature, and there is also a fingerprint sensor mounted on the rear side. The device functions on EMUI on top of Android v8.0 (Oreo). The device performs on HiSilicon Kirin 659 processor backed by 3GB RAM and Mali-T830 MP2 GPU. The device has 5.65 inches display which supports 1080 x 2160 resolution and it also has 2.5D curved glass. The rear as well as front camera on this device is 13MP + 2MP. There is an LED flash on the rear side and the rear camera is also enabled with phase detection autofocus. The rear camera can shoot videos in full HD resolution at 30FPS. The device is powered by 3000mAh Li-polymer type battery, and it is non-removable. The device has Bluetooth v4.2 and Wi-Fi for wireless connectivity. GPS is also provided for navigation purpose; a micro-USB port is provided for wireless file transfer and charging purpose. The internal memory on this device is 32 GB which can be expanded up to 256GB using a memory card. It is one of the most sought currently in the market. 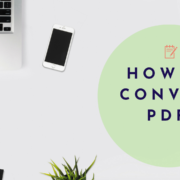 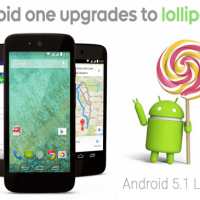