At this year’s CES in January, Lenovo unveiled its new LaVie Z series of Windows powered laptops. The brand is touting the Lenovo LaVie Z as the world’s lightest 13.3-inch notebook. The notebook sports 360-degree rotatable hinges, which allows it to be used as a Windows tablet as well. The vendor’s last year’s CES offering, the Lenovo X1 Carbon is a decent competitor to the LaVie Z, as both are being targeted towards the business users.

If you are finding it hard to choose among the Lenovo LaVie Z and X1 Carbon, let’s compare specifications of these notebooks, so you can decide which one suits your needs better.

The Lenovo LaVie Z 360 has a solid build quality as the device is made of magnesium lithium construction for a durable body. The notebook weighs just 0.9 kilogram. The Lenovo X1 Carbon on the other hand rocks a carbon fiber body for durability. The laptop weighs a little over than the LaVie Z at 1.28 kilograms.

The Lenovo LaVie Z 360 is a compact convertible with a 13.3-inch display bearing a resolution of 2,560 x 1,440 pixels. The notebook has an antiglare screen panel for better visibility under sun. The Lenovo X1 Carbon on the other hand is slightly bigger with a 14-inch WQHD (2,560 x 1,440 pixels) IPS display. On the software front, both run Windows 8.1 operating system.

In terms of connectivity, the Lenovo LaVie Z and X1 Carbon, both offer similar specifications. The notebooks come with Wi-Fi, Bluetooth, USB 3.0, HDMI, and SD card readers. The LaVie Z’s battery is rated to deliver up to seven hours of mixed usage and up to nine hours of video playback. The X1 Carbon on the other hand offers up to 8.6 hours of battery life.

The Lenovo LaVie Z is one of the most ultraportable laptop and tablet convertible from the company. The notebook packs in a compact 13.3-inch WQHD display, latest-gen Intel Core processors, YAMAHA AudioEngine utility, and solid battery life. The Lenovo X1 Carbon is a slightly bigger offering, delivers better performance and prolonged battery life with Intel’s RapidCharge battery technology. As for the prices, the Lenovo LaVie Z 360 price in India starts from around Rs 95,000. The Lenovo X1 Carbon on the other hand has a starting price tag of Rs 1,37,900, so the choice is yours. 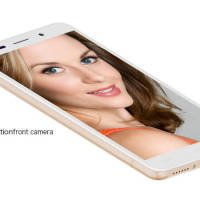 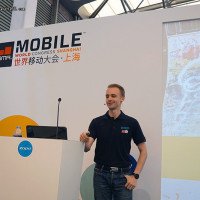 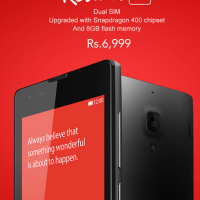 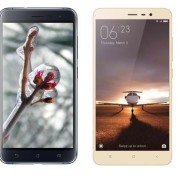