Lava has earlier launched Smartphone built on Intel Processor such as Lava Xolo Q800, Lava Xolo A 500, Lava Xolo X500 . In earlier we have covered the story of launch of fastest smartphone from Lava in Goa. Lava has named the much awaited phone as Lava Xolo X1000 and it is powered by Intel Atom Processor Z2480.

This device from Lava is not a budget smartphone and it has got premium high end features. It has a 4.7 inch HD Screen which is shaped by SHARP and display is protected by a 2.5 D edge curved glass. The display has got 312 ppi pixel density which results in sharper picture and due to use of single glass technology from the manufactures it has got great viewing angles. 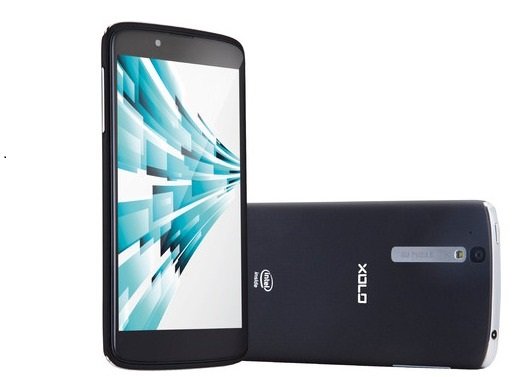 Apart from great display which can support resolution up to 1280 x 720 pixels it is powered with one of the fastest processor that is present in any mobile today. Lava Xolo X 1000 is powered with Intel Atom Z2480 SoC with 2GHz Atom CPU along with Hyper-Threading technology which makes it great device for running high end games and running apps that requires heavy CPU usage. It has also got PowerVR SGX540 GPU, which is a graphic unit which is claimed to support Full HD 1080p playback. To prove smooth functionality it is packed with 1GB of RAM. In terms of memory also this device doesn’t disappoint, it comes with 8GB Internal Storage which can be expanded with microSD card up to 32GB. Xolo X1000 comes with 8.0 MP rear camera which is claimed to support Full HD video recording, making it great camera device also. Front facing camera is also 1.3 MP which can be used to make video calls. One thing that doesn’t suit the extraordinary features of Lava XOLO X1000 is the operating system. According to the source it runs on Android Version 4.0 Ice Cream Sandwich and there is no news of future update as well. One more thing that disappoint is the battery capacity which is only 1,900 mAh and doesn’t look large enough to hold this huge HD display screen for long time during video playback especially.

Lava Xolo X1000 is now available for purchase at Flipkart with the price tag of Rs.19,999 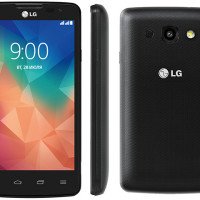 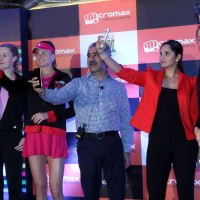