Three new Smartphones are launched by Karbonn and in this article we are going to present reviews and features of Karbonn A4, A6 and Titanium S5.

Karbonn A4 has a 4.0 inch capacitive touchscreen which can support resolution up to 480×320 Pixels. It is powered by 1.0 GHz processor and supported by 256 MB RAM. It is not a high-end phone but still 256 MB of RAM is not enough to play high-end games and run apps that requires high processing power. But this device cost less than Rs. 5000/- INR which is very cheap for a 4.0 inch Mobile Phone. It runs on Android Ginger Bread Operating System version 2.3.6 which is not latest OS, Karbonn should have gone for ICS at least if not Jelly Bean. It is not a 3G device but offers other internet connectivity options like WI-Fi, 2G and has all the common connectivity options like Bluetooth, USB. It has 3.2 MP rear cameras and front facing cameras also present which can be used to make video calls. Battery Capacity is 1,400 mAh which is not large for a 4.0 inch Smartphone but considering the low resolutions and this device will not be able to play high graphics game, it should hold up for a longer duration. 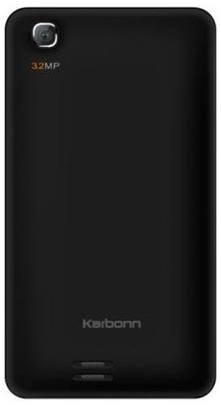 Another new Smartphone launched is Carbon A6 which is also a 4.0 inch device but with a more clear screen display because in this device IPS Technology display is provided which offer more resolutions and sharper colors. It is powered with 1.0 GHz processor and supported by 512 MB RAM, certainly an improvement from the earlier device. It runs on Android Ice Cream Sandwich version 4.0 out of the box. Other features are more of less same, but there is also an improvement in Camera as this device comes with the 5MP rear camera with Flash. This device is available at a price less than Rs. 5,400/- INR which makes it a definitely preferred choice over Karbonn A4 because there is a difference of just Rs. 400/- and with much improvement. 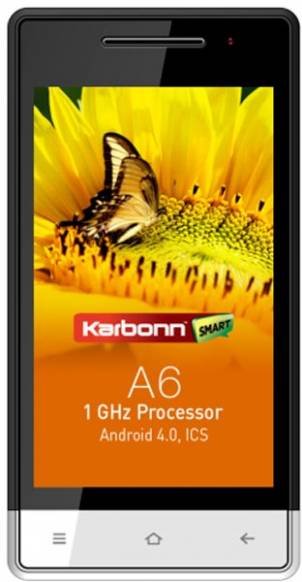 Earlier we have reviewed Karbonn Titanium S1 which is a nice Smartphone with good features. Now the upgraded version of S1 has come which is named as Carbon Titanium S5 which has a bigger screen than its earlier version. It has a 5.0 inch screen which is multi touch and comes with qHD IPS display technology. It has a screen resolution of 960 x 540 pixels which is same as the earlier one. It is powered with 1.2 GHz Quad Core Processor and runs on Latest Android Jelly Operating System. It has for 8.0 MP rear camera with LED Flash and got a 2 MP front facing camera for making video calls. And all the other specification is same as that of Karbonn S1 Titanium mobile. It is only just Rs. 1000/- expensive than the S1 device but has upgraded features which makes it the preferred choice. 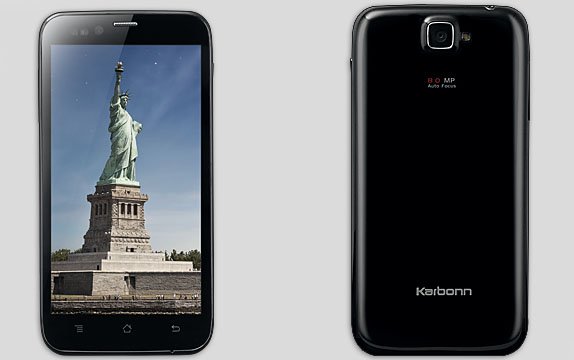 The phone is listed on Snapdeal and is available for Rs. 11,990 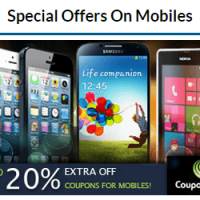 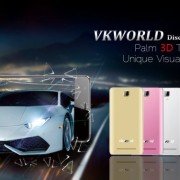 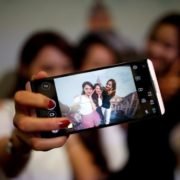