Good News to the users wanting to buy Cheaper Smartphone with Big Screen. Karbonn has come up with latest product with 4.7 inch display screen. Karbonn A11+ is the latest Android based Smartphone launched by the company which is priced at Rs. 5,849 only. There are a lot of Chinese Clone mobile phones coming in the market with attractive features and aggressive pricing. But all of those are not recommended mainly due to the reason of after sales service. Considering all the things in demand it is always better to opt for branded mobile manufacturer device.

In this post I am going to discuss features and technical specifications of Karbonn A11+ Mobile Phone. 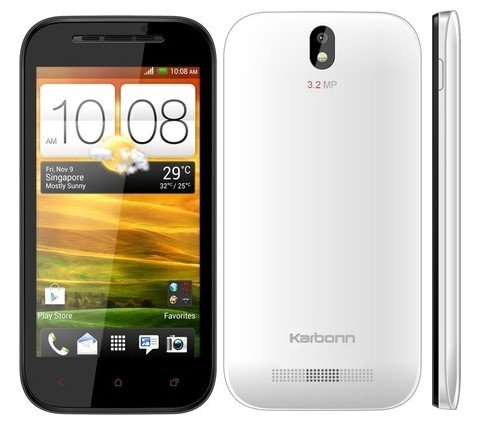 Karbonn A11+ Mobile Features and Specifications

Karbonn A11+ Smartphone has a 4.7 inch FWVGA Capacitive touch screen display that offers resolution up to 858 x 480 pixels. Although it is not HD resolution like Micromax Canvas 4 or Canvas A116 HD but you will surely enjoy watching movies and playing games on a big screen. The device is powered by a 1.0 GHz processor which is supported by a 512 MB RAM. One thing I would like to point out is the small internal memory of Karbonn A11+, as it comes with only 512MB internal storage which is not enough to store data files of most of the games. So if you like gaming a lot then this device is not for you. Other thing that I don’t like is the Android Ice Cream Sandwich Operating System version 4.0. Most of the device launching recently are at least coming prebuild loaded with Android Jelly Bean Operating System version 4.1. Other than this disappointed features, it comes with DUAL SIM support but no 3G feature. You can take the picture with a 3.2 MP auto focus rear camera which comes with LED Flash. Front facing camera is of 0.3 MP (VGA) which can be used to make video calls from the device. Technical Specifications of Karbonn A11+ Mobile Phone are as follows: 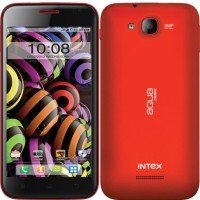 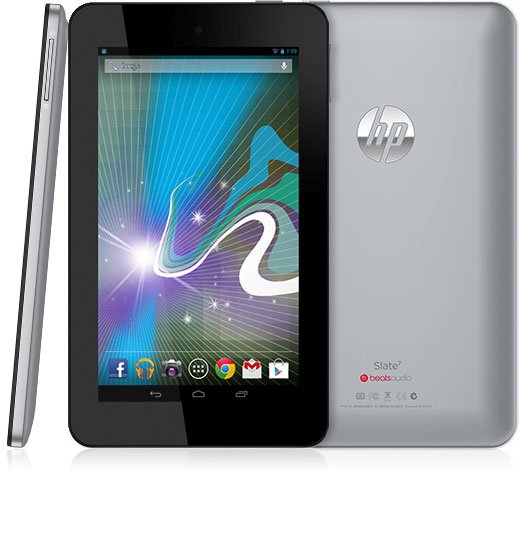