Home
TechNews
IT service providers are engaged in a price war: Check out the consequences
Tweet Pin It

Price wars are not uncommon in the economy, and while their most obvious effect is lower prices for the end-users, in most cases there’s more to that behind the scenes. The not-so-obvious consequences of a price war are not visible at first, but they do have a great impact on how that industry shapes moving forward. In the field of IT, price wars are even fiercer, and this is due to the fast-paced evolution in technology and the ever-growing demand of IT services. All the big IT service providers are engaged in a price war – let’s check out the consequences. 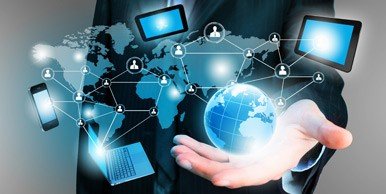 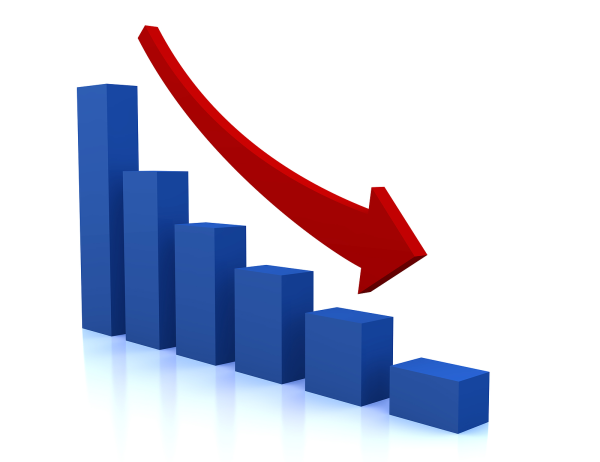 Let’s start with the elephant in the room – costs. As mentioned right from the start, the first and most obvious effect of a price war is decreased costs, which benefits the consumers. However, aside from the direct advantage an end-user gets from lower costs, there are also some indirect advantages that can derive from cutting down the costs, and that happens thanks to enterprise consumers.

In the enterprise environment, costs are even more important, so when the cost of crucial services, such as the case of IT services, goes down, there are two possible options – accompany either take the lower cost as a means to increase their margin profit, and thus just go along with their business as they were doing before, or they take advantage of the opportunity and expand their range of services while staying within the same budget, which will ultimately increase profit on the long run. For most companies, the latter option makes more sense, and by increasing its list of services, a company has more to offer to the end user. Sure, a larger portfolio of services doesn’t necessarily mean that the user will buy more, because those services were already available on the market, so the user could have bought it right from the start; however, as more and more companies start diversifying their range of products and services, competition kicks in and the prices for those services go down within the whole industry, which translates to greater advantages and value for the end user.

As you can see, since IT is an important backbone in pretty much all industries, a price war between the IT service providers has an effect on all the industries, not just the IT industry alone. 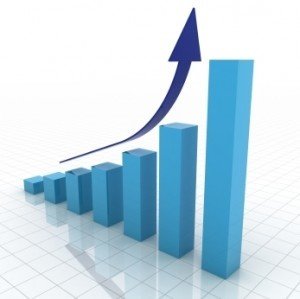 The strong competition between the biggest IT service providers might give the end-users the better end of the deal, but the actual providers are faced with some difficult choices if they want to stay in the game. The main fight is between four giant companies: Amazon, Google, Microsoft and IBM. Each of them has its own infrastructure for providing IT services to other companies, and each of them tries to offer the lowest rates and the best offer of services, and they sometimes do that without caring much about the consequences.

For starters, there’s no chance for new companies to step up in the game. We’re talking about a fight between multi-billion dollar companies here – every possible competitor is eliminated right from the start. This will ultimately lead to a monopoly in this field, but with a monopolistic competition, which is not exactly healthy for the market.

Also, one of the methods used by these companies to be able to continually lower their cost, even at the risk of ending up on the negative side,is to inflate the prices of their other products, as each of these 4 mammoth companies offer more than just IT services. At the moment, this only translates to higher prices for other services, but on the long run, we may end up with an IT service market that’s no longer sustainable, and thus prone to either collapsing or getting significantly more expensive, both scenarios being catastrophic for all industries which rely in some way on IT services, which is basically all industries that exist. 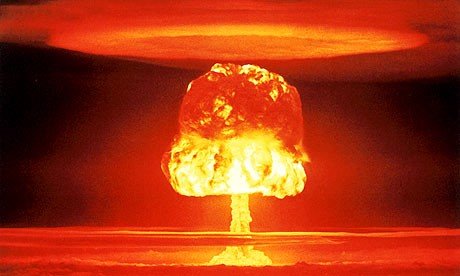 The bottom line is that, even though the advantages of this price war between IT service providers might seem overwhelming and definitely outweighing the disadvantages at this time, there’s always the risk of things spiraling out of control really fast, which can have a devastating effect on, well, everything.

By Charles Goodwin and Conosco.com! 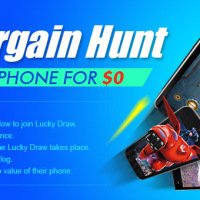 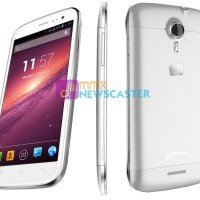