The Obama Administration is becoming quite confident that it was the government of china and not criminal hackers who were responsible for the theft of personal information of almost 14 million current as well as former federal employees along with others. One of the signs which was used to reach such a decision is become none of the data which was stolen has been offered up for sale in any underground markets among professional identity thieves. 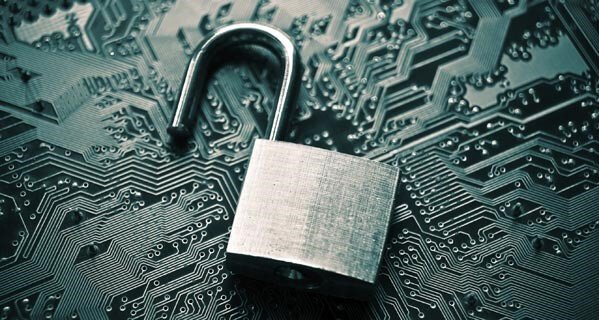 Those working inside the US intelligence and law enforcement agencies have been making use of beacons that are monitoring data transmissions throughout international networks for the files which were associated with the personnel networks of America and have been looking into foreign hackers for any clues to the thieves.

The National Cyber Investigative Joint Task Force being led by the FBI is looking into the investigation along with other intelligence agencies. Those investigating the incident have also looked into underground markets where identity thieves could be found with the data but nothing has been found.

China on the other hand has denied any part in the break in while the US has still not publicly provided any evidence which could prove that china was in fact responsible for the crime. The US administration however did acknowledge that the personnel files were stolen by hackers along with background information about former and current civilians, military and intelligence employees, job applicants as well as contractors. The data included social security numbers, date of births along with other private information of almost 4.2 million individuals.

Later, they acknowledges that the spies had gotten their hands on background information of military, intelligence and other personnel who were being investigated for security clearances. Information included any use of drugs, criminal activities, mental health state as well as the names and address of any foreigners or relatives with whom they had been in touch.

The director of OPM, Katherine Archuleta acknowledged to Congress a high level of confidence that hackers had stolen the information from background investigations for any current, prospective and former federal employees. She stated that OPM had not encrypted such information because the data can be decrypted by an adversary who has the right credentials. She did not state anything with regard to China being responsible or that 4.2 million employees had been impacted due to this, stating that she would discuss anything else only in a confidential setting.

At the congressional meeting, Archuleta was asked what her estimate was and whether the 14 million figures were correct. She simply answered that no estimate is available since the investigation was still on-going.  The disclosures suggested a poor effort on part of the US to get back the stolen data quickly particularly the details of millions of individuals who had security clearances or to even render them useless by finding them on foreign computers. The administration is also of the opinion that a number of backup copies have been of the data with some of them being stored on computers which are not connected to any network.

Nicki is an author, and writer by passion. She is Tech Experts and Relationship Advisor. Mostly she writes about Employee Monitoring legality 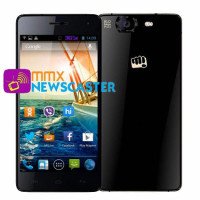 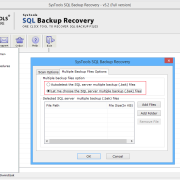