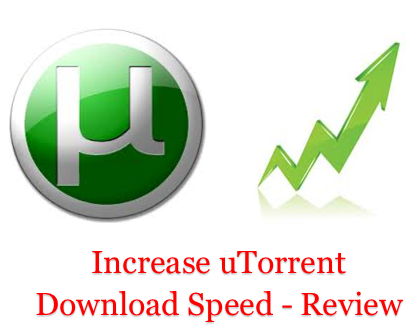 Before comparing the downloading speed, I am going to show how to use uTorrent Optimizer to accelerate uTorrent Download Speed. Follow the steps given below:

Test to Check whether uTorrent Speedup Pro Works or Not

To check is there any increase in uTorrent Download Speed, I have tested out by downloading an 8.8 MB file from torrent. Below are the results of the experiment:

To download a file of 8.87 MB, my internet connection of only 1MBPS took around 1 min and 22 sec. 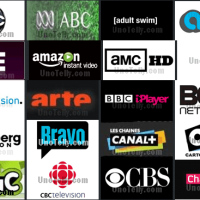