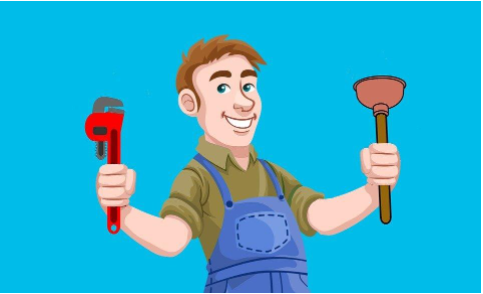 For most people, the home is a source of pride and accomplishment, and many will take great care to make their houses look as nice as possible. Despite this, many will be aware of how easy it is to neglect this unwittingly, due to commitments such as work or other duties of everyday life. However, there will come a time where people will look at their and desire to freshen it up somewhat, this is a notion that was particularly true when it came to the recent pandemic.  The lockdowns that were brought with it meant that many had to stay at home, allowing people to notice every little problem that their homes had. It is unsurprising to find that the DIY was rife during the pandemic because of this time spent at home.

Home improvements are a great way to give homes a new lease of life, in that they can drastically change the appearance of a property and its functionality. Some might not realise that home improvements are doubly beneficial though, as they can help increase the value of the home. This is because potential buyers are going to value a property that has something like a conservatory more than a house on the same road that does not have this extension. It is the same philosophy behind why car manufacturers charge more for optional technology on cars. Around 100,000 households in the UK move every month, meaning that homeowners are encouraged to keep their property prices as high as possible as it could prove beneficial when it comes time to sell.

One improvement that can be made are extensions. This is something that many people will have heard of already and are perhaps the most coveted out of all home improvements. This is because they can add extra space or functionality to the home, which can prove to be a drastic change for people who have lived in one place all their lives. The thought of adding in a second bathroom or a conservatory to relax in is highly appealing to homeowners, and potential buyers. There is no doubt that extensions are among the highest costing of home improvements, but this investment will likely be seen when the day to sell the property arrives.

Another way in which people can boost the value and functionality of their home is by using innovative smart devices that have been growing in popularity. These pieces of technology invoke images of the future; a scenario where a person calls out for their curtains to be opened – and they open – is now a reality. This added convenience that homeowners can enjoy is allowed by the development of technology, something that impacts all industries such as gambling, find some online casinos at casinosnotongamstop.org, and is one reason why the housing market is increasing. Humans are creatures of habit and buyers will happily pay extra for automated features.

Extensions and smart devices are just some of the many ways to improve the home, which will ultimately increase its value when it comes time to sell. Homeowners who implement any of these can only see positive outcomes. 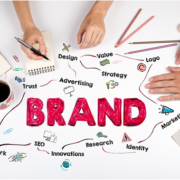 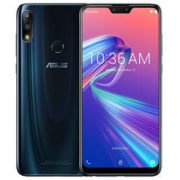