Huawei Honor 3C LTE 4G Mobile is a 5.0 inch HD Device available at a price of $260 at Merimobiles.com. In the earlier post I have mentioned about a $7 discount for Technokarak followers by using “Tech7” coupon code. Huawei Honor 3C is a very slim device powered by Quad Core processor and comes with Emotion UI 2.3(Android 4.4 Kitkat OS). Below you can read about the features and technical specifications of Huawei honor 3C LTE 4G Mobile in brief. 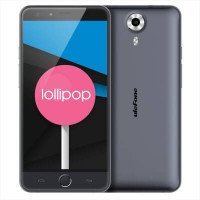 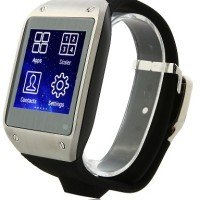