Home
Mobile
Android
Huawei Ascend P7 – Buy from Merimobiles.com for a price of $500
Tweet Pin It

Huawei Ascend P7 is not just Company’s Flagship mobile, but it also offers so much to the consumers. In the earlier post I have shared information about Huawei Honor 3C which you can buy from Merimobiles and being Technokarak Followers enjoy extra discount of $7 using “Tech7” code. One more Huawei device which is available at discounted price is Ascend P7. It is 5 inch FHD Smartphone powered by Quad Core processor. More than specifications of Huawei Ascend P7, its design and build quality that attracts users. Below you can read about the features and technical specifications of Huawei Ascend P7 Mobile in brief. 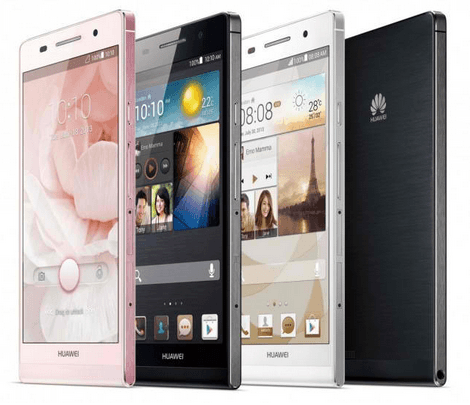 The device has 5.0 inch FULL HD Display Screen(1920×1080 pixels) which offers 16M colors for more vibrant display on the screen. It is powered by 1.8GHz Quad Core processor and Mali 450 GPU. You can easily play any game on this device with no issues. Huawei Ascend P7 comes with 2GB RAM and 16GB Internal ROM Storage. The device runs on Android 4.4.2 KitKat OS with Huawei Emotion UI 2.3 for customized look of the Phone. Technical Specifications of Huawei Ascend P7 is as follows: 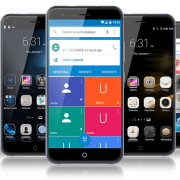 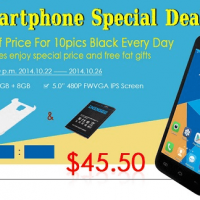