One more mobile from HTC has been announced in Taiwan. The new HTC Desire P Smartphone has super LCD2 Display technology. Super LCD2 Display is more commonly used in HTC Smartphones but mostly super LCD panels are manufactured by Sony. According to the description about this new technology using Super LCD2 which is a successor of super LCD produces less glare and makes the user feel closer to the display itself. This is possible as in super LCD display there is no gap between outer glass and the display element. They are also known for less power consumption and better outdoor visibility.

HTC Desire P Mobile has a 4.3 inch screen display with Super LCD2 technology making the video more clear even in outdoor areas. This 4.3 inch screen is capable of resolution up to 800 x 480 pixels which is not HD display but due to LCD2 technology you can expect sharp picture quality on the screen. Although there is no detail about which Android Operating System will come out of the box with Desire P, but more likely it will run on Android Jelly Bean OS version 4.1 with HTC sense 4.0. It has dual core processor which is clocked at cycle speed of 1.0 GHz and supported by 768 MB of RAM. 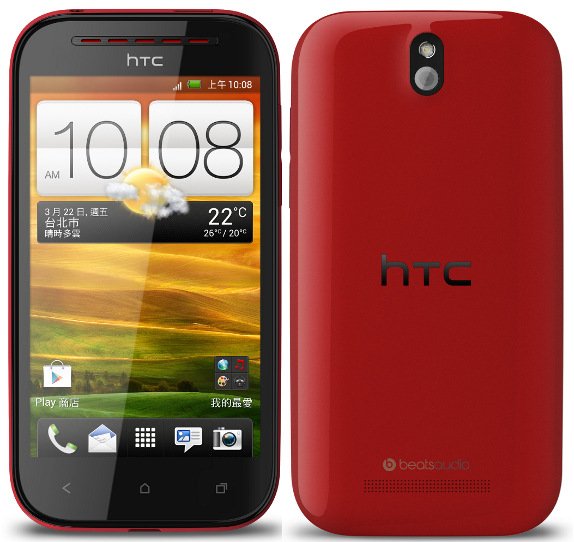 HTC Desire P Smartphone is a 3G enabled device and comes with 4GB internal storage which is expandable up to 32GB with microSD card. Camera of the Mobile seems quite nice, it comes with 8.0 MP auto focus rear camera with LED Flash and BSI sensor. A back-illuminated sensor, also known as backside illumination (BSI or BI) sensor, is a type of digital image sensor that uses a novel arrangement of the imaging elements to increase the amount of light captured and thereby improve low-light performance [Wikipedia]. With the combination of both LED Flash and BSI images captures from this device will going to be very sharp. HTC has equipped Desire P Mobile with Beats Audio which will provide ultimate sound experience on this device. Battery Capacity of the device is 1,620 mAh which seems a bit low compared to all other specifications. 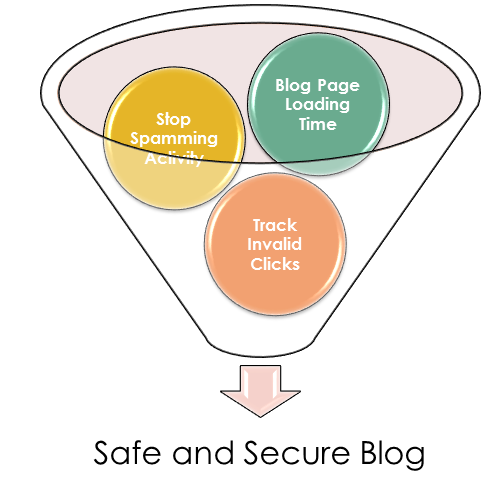 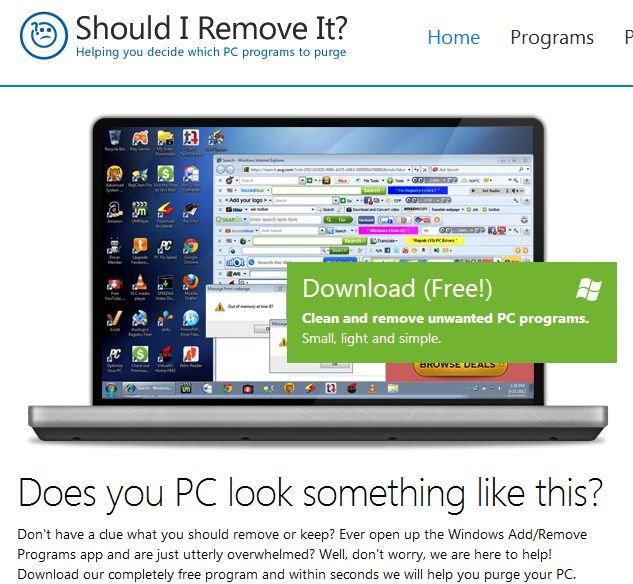