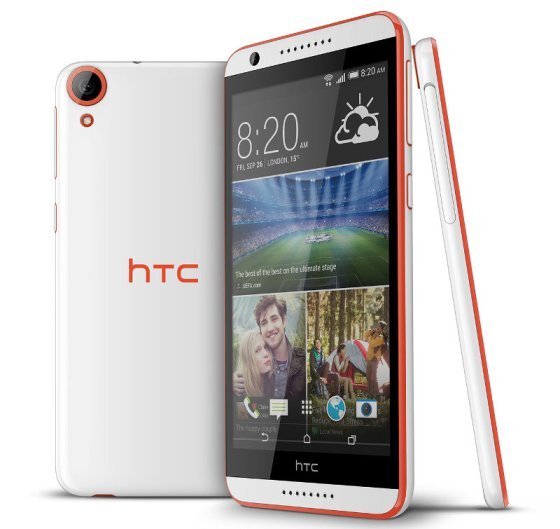 HTC Desire 820 has 5.5 inch display screen with maximum resolution up to 1280×720 pixels. The device is powered by Snapdragon 615 SoC Octa-Core processor paired with Adreno 405 GPU. You can play any game on the device as it comes with Octa-Core processor and 2GB RAM. Internal Storage of the device is 16GB which can be expandable up to 128GB with microSD card. It comes with Android 4.4 Kitkat Operating System and HTC sense 6UI which provides unique look. Moreover the device is upgradable to Android L Operating System. 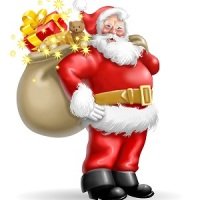 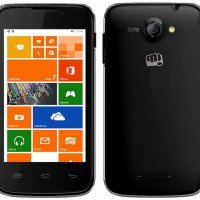