Low Cost Budget Smartphones with Quad Core Processor is the term that is not a term that is associated with companies like Sony and HTC. But with the success of Micromax, Karbonn and Lava many companies are now coming with Smartphones with Mediatek Processor. Mediatek processor based Mobile phones helps in cutting costs to the Mobile Manufactures and in the end benefits the consumer. According to sources HTC and Sony are the latest to Mediatek Revolution. It is rumored that HTC 608T and Sony C3 Smartphones are powered by Mediatek Processor and Comes in the budget price range. In this post you can find expected features and specifications of HTC 608T and Sony C3 Smartphones.

HTC 608T Mobile phone has been spotted at the Ministry of Equipment in China. The HTC 608T Smartphone has 4.5 inch display screen which supports resolution up to 1280×720 pixels which means you can enjoy High-Definition movies on this device. It is powered by 1.2 GHz Mediatek MT6589 Quad Core Processor and supported by 1GB of RAM. This is a DUAL SIM Phone which supports CDMA and GSM networks. 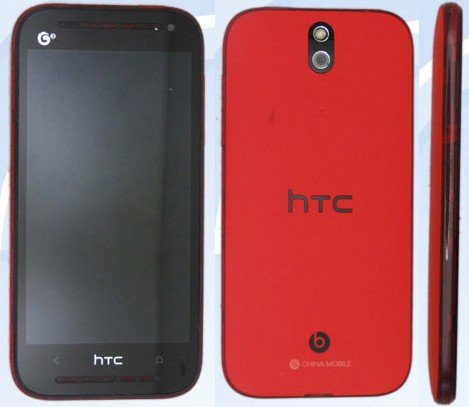 HTC 608T Mobile runs on Android Jelly Bean Operating System version 4.2.1 and supports Dual Camera. Front facing camera is of 1.6 MP where an 8.0 MP rear camera can be used to capture daily moments of your life in high-definition.

Sony C3 Mobile has been again not in the market yet but according to sources Sony is planning to enter into the budget Mobile Market with Mediatek processor based phones. Details are not known at the moment but I think Sony C3 Mobile phone will be powered by a Quad-Core MT6589 Processor with the expected clock cycle speed of 1.5 GHz. 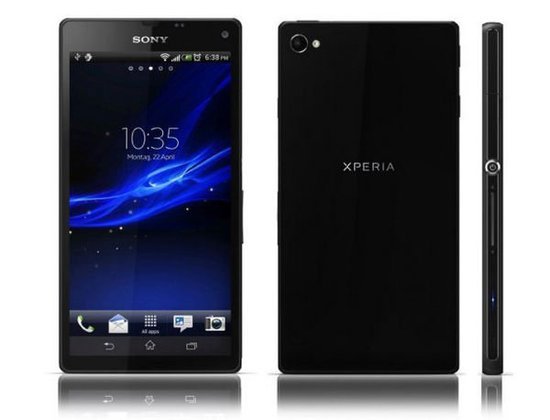 Other Features can be 5.0 inch display screen with Dual SIM and Dual Standby facility. Once the Device comes into the market, will come with Full Detailed review on Sony C3 Smartphone.