After the launch of Acer Iconia B1 and ASUS budget Tablet HP has also announced the launch of its Budget range tablet which is expected to start at 169 $ in U.S. In Indian Market also it is also to hit at a price less than 10,000 INR. This tablet from HP comes with a 7.0 inch capacitive touch screen display with resolution of 1024 x 600 pixels. It offers wide viewing angles and comes with High-aperture-ratio Field Fringe Switching (HFFS) panel. Processing Power of this tablet is also very good as it is powered with dual core cortex A9 processor which is clocked at a speed of 1.6 GHZ. It runs on latest version of Android Operating System i.e. Jelly Bean version 4.1 out of the box. With 3.0 MP camera on rear end you can capture golden moments of daily life very easily whereas with VGA front facing camera video calls can be made. Other connectivity options are just as like any other tablet in this range like mini USB post for data syncing and charging, Wi-Fi for internet, microSD card expansion slot. 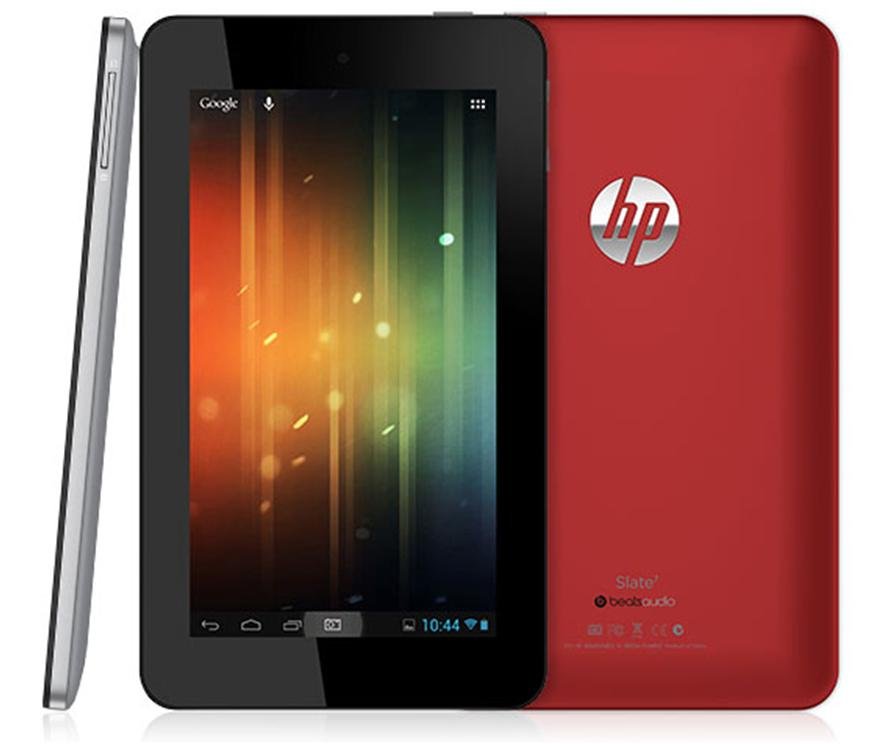 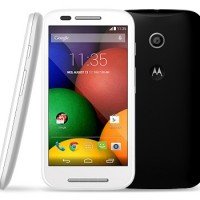