Firefox OS is the latest Operating System to come into the market. This OS is basically developed for Mobile devices and created by Mozilla’s Boot to Gecko project. Firefox OS is not yet out in the market on any mobile device but the functionality of the operating system can be easily tested out on Windows PC with installation of very simple Simulator in Firefox Browser.

In the following section i will tell you how to run Firefox operating system on windows PC  Below is the step by step guide that will help you out in installing and using Firefox on your system and in the end video is also added created by Technokarak.

1 Download and Install the plugin for Simulation of Firefox OS. Open your Firefox browser and visit url and download the plugin as shown below in the figure. 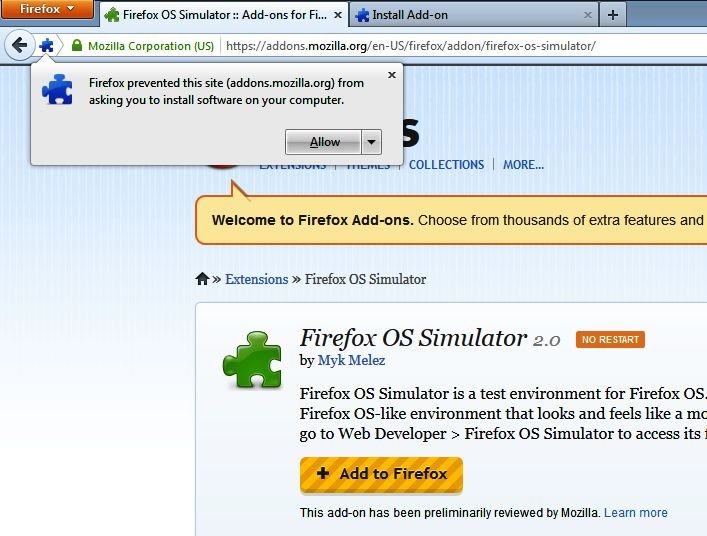 2 Install the plugin by clicking on ‘Install Now‘ button as shown below. Note : if there are warning regarding some script then don’t stop the operating. I have got 3 warning before installation gets completed. 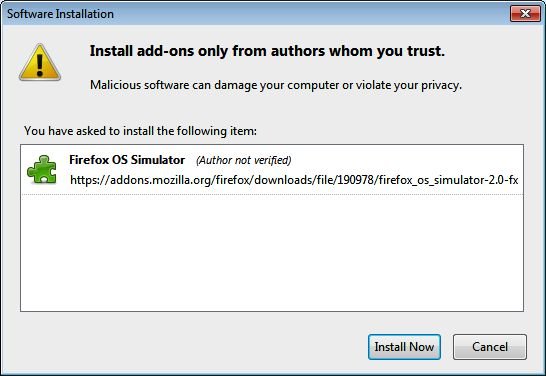 3 Navigate to ‘Web Developer Menu’ from Main Menu and click on the ‘Firefox OS Simulator’ Menu. See figure below 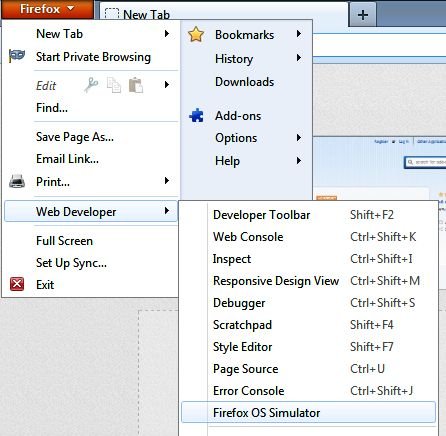 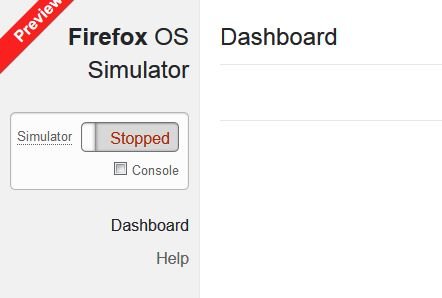 5 Click on Status and change it to Running. Immediately you will see a new windows running Firefox OS 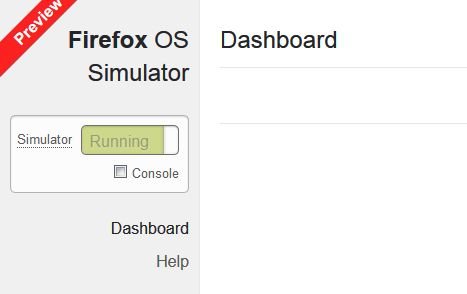 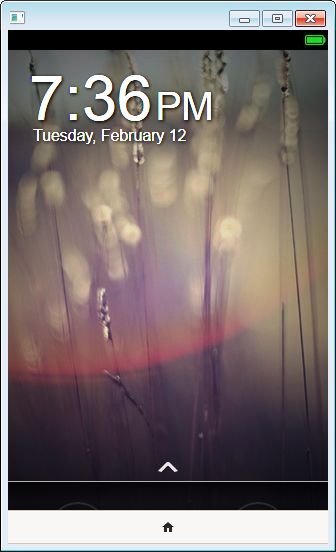 Some of the screens of Firefox showing Settings and Other Screens are below: 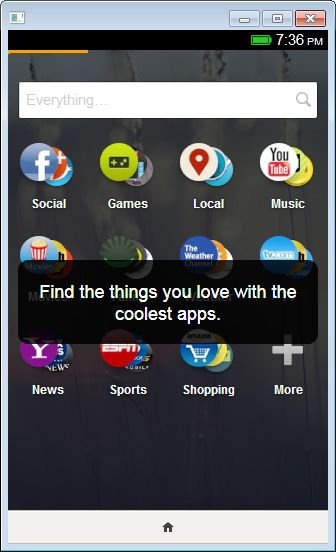 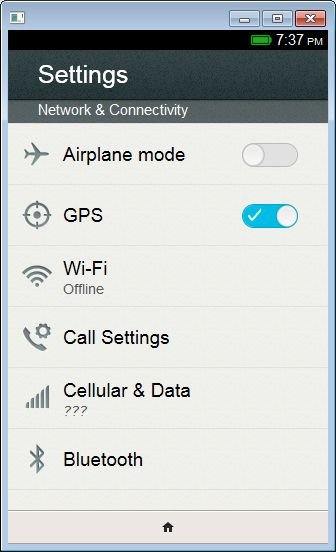