Backup Data in Android – Taking Backup of your SMS and Contacts from Mobile Phone is very necessary and important task. Normally to take backup in a Android Smartphone, the device needs to be Rooted but there are some apps to get your Android Mobile data backup without worrying about rooting. Most of the users prefer to root the Android Smartphone to unlock the real power and customization, but it is not recommended. This post described Super Backup Android App to take Smartphone and Tablet Data backup without device rooting. 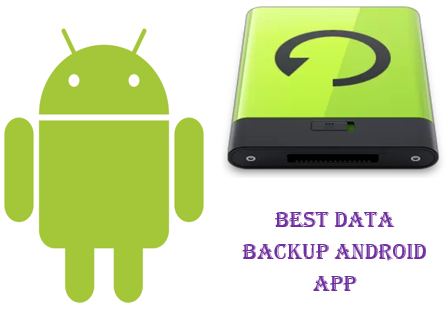 There are many Apps available on Google Play Store that can help in taking backup of Android Mobile Data but most of them requires the device to be rooted. But not everyone root their Smartphone and they also need some App to take Backup of Data like SMS, Contacts. One such Free Android App is Super Backup SMS & Contacts which is freely available for download from Google Play Store. Features of Super Backup SMS & contacts Android App are as follows:

Create Android Apps without Coding and Programming with Top Websites

The App is only of 614KB in size which gets downloaded very quickly even on slow internet. The moment you open the app you can see different options as shown in the figure below. 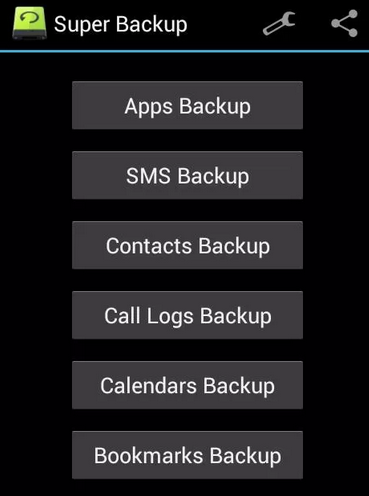 Clicking any of the option will take you to the next screen displaying other options such as Backup, Restore, and View Backups etc. One option which I like is send to Email which lets you send backup to your email account. 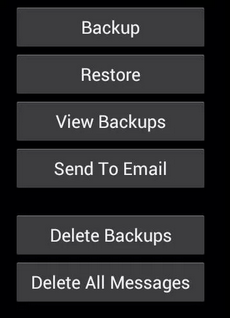 Restore Option shows all the backup available on your SD card and you can choose any one to restore the data. 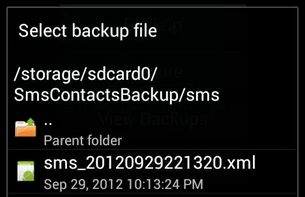 There are settings that you can used to customize the App such as you can set Backup Path and can set Scheduled Settings for Regular Backup and others also. You can see the settings image below.

Play Popular Games of Past like Contra, Battle City, Mario on Android 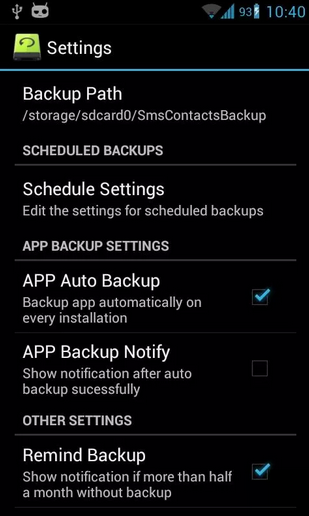 This is the Best App to Automate Backup in Android. If you know any other App similar to Super Backup SMS & contacts Android App then you can share with us by commenting below. 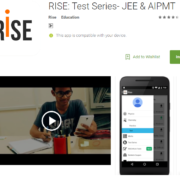