Watching FIFA World CUP 2014, If yes then not just watch but take part in an exclusive Giveaway from 1949deal.com . It is an online retailer and the company has brought a very unique and interesting Giveaway. The deal is to predict Top teams and if you are correct you can win yourself a brand new Smartphone from Jiayu, THL and Oneplus one. There are total 13 Mobile phones to grab and all you have to do is comment your team on official Facebook page of 1949deal.com. 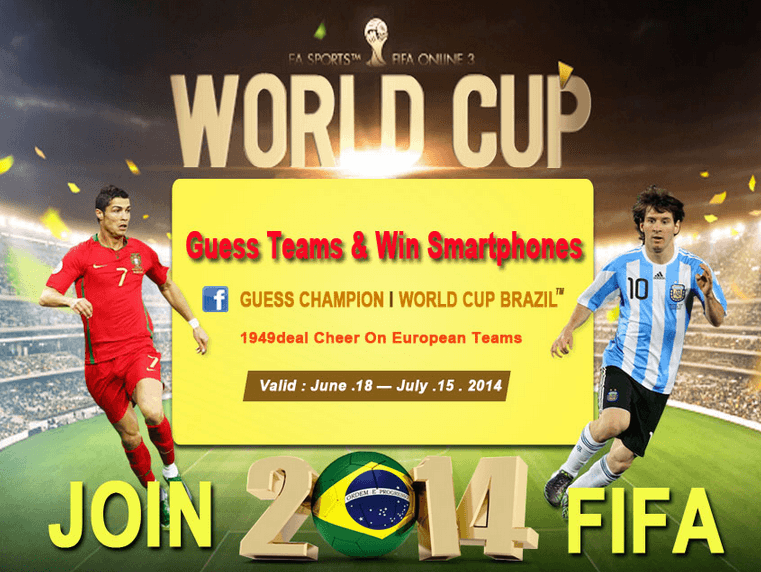 In this you have to like 1949deal.com official FB page and comment 8 teams that you think will progress in the quarterfinals of FIFA World Cup 2014. Out of all the correct entries, 8 random winners will be chosen, and each one of 8 will get brand new Jiayu Smartphone.

For this you have to comment Top 4 teams that will progress through the semifinals of FIFA World Cup 2014. Out of all the correct entries, 4 random winners will be chosen, and each one of 4 will get brand new THL Smartphone.

Guess the Champion of FIFA World Cup 2014 and you can win exclusive Oneplus One Smartphone from 1949deal.com.

Don’t waste time and start participating in the giveaway. 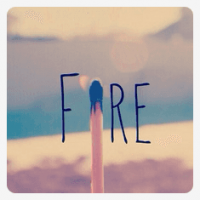 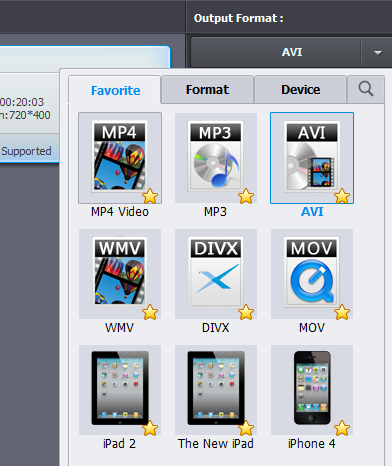 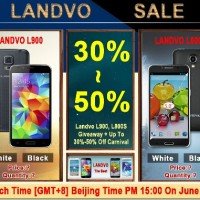