Gionee M2 Smartphone is the latest cheap budget device from the company that has surfaced on online retailer Snapdeal. The device is an available for a price of Rs. 11,123 and comes with awesome looks and pretty good features. Gionee M2 looks almost like Gionee Elife E6 which costs more than Rs.20,000 in the market. The device has 5.0 inch display screen(858X480 pixels) which is the only disappointing feature. The device is powered by 1.3GHz Quad-Core Processor and runs on Android 4.2 Jelly Bean Operating System. 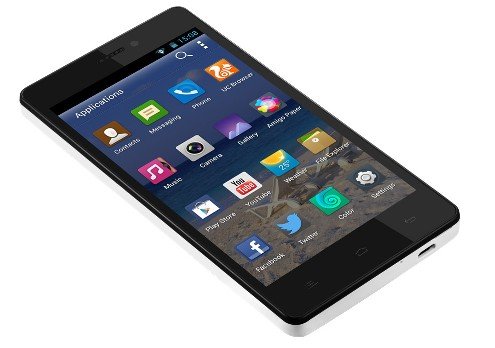 Gionee M2 Mobile has 5.0 inch WVGA Display screen with capacitive touch display that offers screen resolution up to 858×480 pixels. The device is powered by 1.3GHz Quad-Core processor and supported by 1GB RAM for smooth operation of Apps and Games. It has 4GB internal storage which can be expanded up to 32GB with microSD card. Gionee M2 comes with 8.0 MP rear camera with LED Flash and 2.0 MP Front Facing camera. Main thing that makes you buy this Smartphone is the huge Battery Capacity which is 4200mAh. Once you get the device fully charged it will run whole day with heavy data usage without recharging. Other Technical Specifications of Gionee M2 are as follows:

Gionee M2 Mobile Price in India is Rs. 11,123 and available on Snapdeal 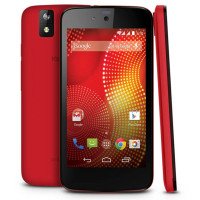 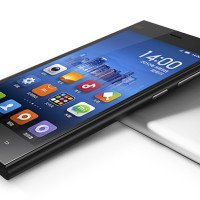 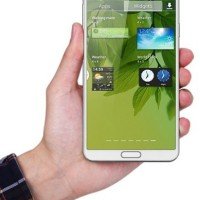