Gionee Elife S5.5 is the world Slimmest Mobile phone with just 5.5 mm thickness. The device comes with 5.0 inch FULL HD display screen(1920×1080 pixels) based on Super AMOLED Display technology. The screen is also has Corning Gorilla Glass 3 protection to prevent damage to the screen. Earlier Gionee has launched many device in India like Gionee M2, Gionee Elife Mini, Pionee P3, Elife E6 etc. But out of all the mobile launched Gionee Elife S5.5 looks most beautiful with super slim design. 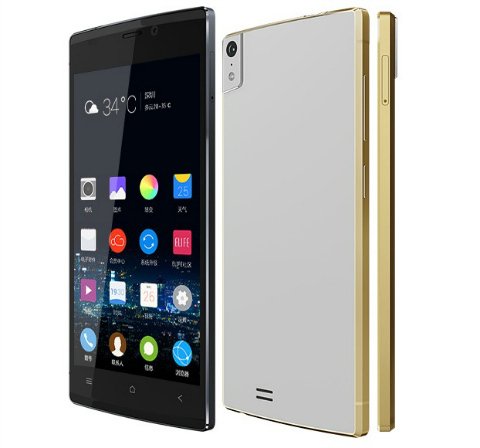 Gionee Elife S5.5 Mobile has 5.0 inch Full HD Super AMOLED Display Screen which will offer good display and wider viewing angles. The device is powered by 1.7 GHz Octa-Core processor with Mali 450-MP4 GPU. If you love game play on your mobile, then Gionee Elife S5.5 is the phone for you as it comes with 2GB RAM. Other Technical Specifications of Gionee Elife S5.5 are as follows:

No Information about release of Gionee Elife S5.5 in India yet but we will update it once the device launch in India. 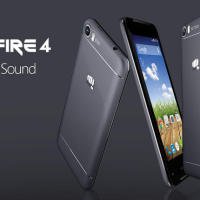 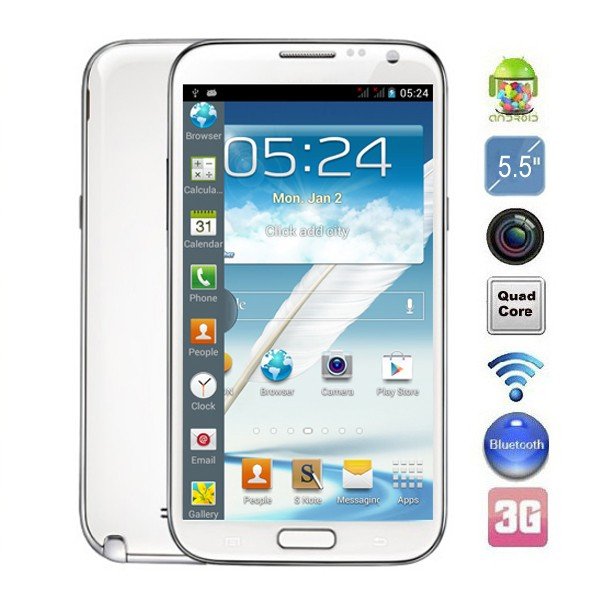