Will next year mark the first of the drone delivery age? Will it mark the first time you encounter a robot at work, in school or in your home? We have recently seen significant advancements in robotics and artificial intelligence in the first half of 2019. Technology professionals and physics scholars are constantly making milestones in the development and advancement of robotics. If you are not familiar with the concept of AI You can get more detailed information on it from scholarly articles on the internet or suppose you are a student looking with an impending research paper and do not have the time to go through all the literature, you can get help with your paper cheaply on homework doer. However, here is what we will be watching out for closely in 2019. 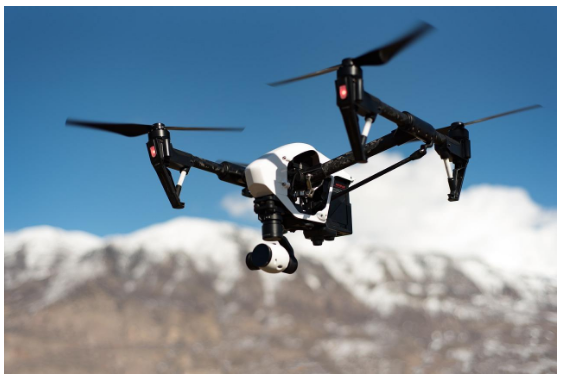 As the world’s largest economy, china has spearheaded the robot revolution by making audacious efforts to fill factories with advanced manufacturing robots. By doing so, the government hopes to increase its manufacturing efficiency and keep up with the wage rise of employees.

This revolution will require the development of robots that are slightly more advanced and cost-efficient to perform cognitive tasks in the factory. Guangdong province, which is the manufacturing heart of china, has already promised to invest over $154 billion in installing robots.

Robots are known to be effective for performing repetitive tasks, but for other things, they are dumb as rocks. Hence, robots have initially only been used for carefully designed activities in predetermined settings. They have challenges when faced with unfamiliar environment or uncertain situations.

Physicists have strived to develop new algorithms that enable robots to learn faster and more effectively. This will definitely have a significant impact to industrial robotics. Some companies have even achieved promising results in their attempts to train robots to understand audio and visual commands.

One other trend to look out for is robots developing the ability to share the information they have acquired or learned with other robots. This would accelerate the learning process of robots and allow them to easily benefit from the efforts of developers of different robots. Two robots could be able to teach each other how to recognize objects, instructions or perform tasks.

Scientists are conducting certain projects that would enable robots to combine their knowhow via internet connectivity allowing them to share information and learn from each other easily.

Robots will get more personal

Several personal robots have already debuted this year. However, since it is not that easy to give a robot a personal touch, most of these robots have only been given simple roles such as meeting and greeting people. It will be interesting to see how the new developed robots will be interacting with people and their environment. These robots will need to be designed and programmed very carefully and accurately for them to be able to provide the right social and emotional responses.

In 2015, the US Federal Aviation Administration released its regulations for drone registration and operations. Since then, the world has seen an increase in drone use in several activities such as automated inspections and surveillance, automated air traffic control among other things.

Next year will obviously see advancement in drone technology and use and one can even see companies like Amazon and EBay exploiting this technology to ship and deliver their products to their customers using drones.

Artificial intelligence is an inevitable future. Organizations should embrace the technology sooner rather than later. However, no matter how advanced, intelligent and efficient robots get, they cannot completely replace the human employee at the workplace. 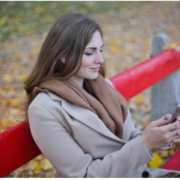