In this technologically advanced era, almost everyone knows about Android. The basic knowledge they have is that Android is for the smartphone. You will find that even a 5-year old kid is aware of this information. This post will tell you much more about Android that you might not know. There was a time when Symbian and Microsoft Windows Mobile were popular among phone users. Then came Android and everything has changed since then. 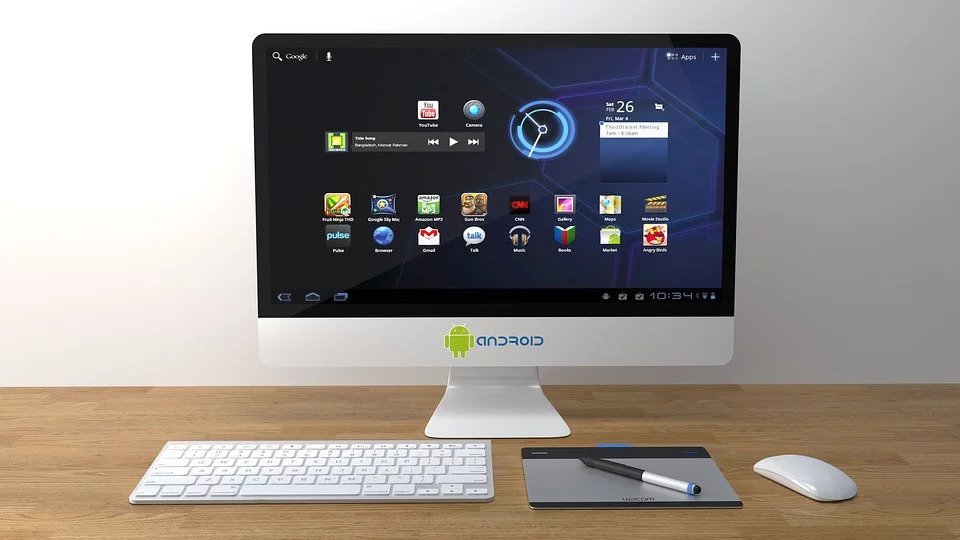 Founded in the year 2004, the Android operating system was originally designed for digital cameras to enhance their properties. But this OS was built with a big & long term goal and the company noticed that the camera market is not suitable for what they want to achieve. They then decided to switch their focus from digital cameras to mobile phones and the rest is history.

It started with Android 1.0 which was launched in the year 2008. The 1.0 version of Android was the simplest one, though not as attractive as the one we use now.

The first Android version with the specific name received from Google. Known as Android Cupcake, this update came in the year 2009. The major change in this version of Android was the introduction of the on-screen keyboard.

Named as Donut, this Android version was more user-friendly and came up with the support for CDMA networks. It also introduced a quick search box which is known as Android staple.

Android was getting faster and better with its every update and people loved it. Known as Éclair, Android 2.0 came up with Google Maps which is of very much importance even now. The other new features added by Google with this update include voice guidance of maps, ‘swipe to unlock’ function, and video playing compatibility.

The Froyo, Android 2.2 is known by this name only. The first update of Froyo came for Google’s first Nexus smartphone. The advantageous features that Android 2.2 had were hot spot support, PIN lock for the screen, and a new gallery app with better design.

This update saw many improvements for widgets, home screen, and on-screen keyboard. New additions were multi-touch gestures and front-facing camera support. This version was named as Gingerbread.

Android became better and better with each of its new features. It was giving a tough competition to iOS. This Honeycomb version of Android was designed for tablets. The major change it showed was eliminating the requirement for any physical buttons.

It has one of the tastiest names in this category, Ice Cream Sandwich. It has all the features of Honeycomb for a smartphone with some latest as well. Android 4.0 featured face unlock, some new apps, and internet usage analysis function.

This update made Android much smoother as it was before. Google Now was the latest feature that was added in this update. The widget was made more flexible, notifications became expandable, and many new features were also there. This update was named as Jelly Bean.

Almost every year Google was coming up with the Android update. Each update was new, had a better user interface, and interesting functions. Kitkat also saw some massive changes in the way by which users interact with the smartphone. It featured a new Hangout app, “Ok Google” search command, and a new & better phone dialer.

Lollipop was the name coined for Android by Google. Main change Android 5.0 had was the replacement of Dalvik VM with Android Runtime and other small changes include notification upgrade.

It had massive changes in the operating system. Marshmallow (Android 6.0) saw a complete menu change with the addition of a search bar for apps. It gave more flexibility to users to adjust the volume level of different applications individually. This means that dedicated volume control settings for alarm, media, & device were there.

Here came the ‘Google Assistant’ which we know how important it is now. The notification system was better, improved multitasking was there, and people saw split-screen function as well. This upgrade to ‘Nougat’ was considered as the biggest in Android’s history.

One of the most delicious biscuits “Oreo”, this was the name of Android 8.0. It got better and many new multi-tasking features. Android 8.0 allowed users to manage notifications as per their preferences. The user-interface of this update was also very much improved.

This is the version most Android-based smartphones have as of now. ‘Pie’ is what we call the Android 9.0 version. Many new functions it had including the battery used by each app, much more control over notifications, mostly used apps and many more.

It is the most recent update of the Android series which came in September 2019. No specific name is there for this new version yet. It is fun to use and gave smart & better control over how a smartphone is used. Android 10.0 has a dark mode, parental control, a better security function, improved gesture navigation, and smart reply. There is a lot more that can be experienced when used.

You saw how Android grew up each year update by update. If we are not wrong then it’s just a beginning, a lot more is there to come. This post might have given you a better idea about what Android is and what it was years ago. Not only for phones, but the Android operating system is also being used for smart television and business applications. It is creating success stories everywhere each passing year. 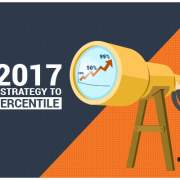 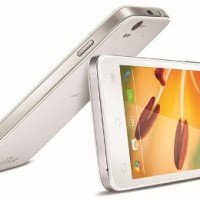