Are we looking at Aakash 3 Tablet, not certain but Datawind the company behind the low-cost Aakash tablet has come up with its latest device – DataWind UniSlate 7C+ Edge Tablet which is now available at price of Rs. 5,999 from Snapdeal.

DataWind has come up with a Tablet which is seen as the Aakash 3 and it has Calling Facility also. New Ubislate 7C+ Edge is now available on Snapdeal an Online retailer. It has 7.0 inch display screen which has resolution up to 800 x 480 pixels. It is not IPS Display so colors will not be sharp and don’t expect wide viewing angles on this tablet. It runs on Android Ice Cream Sandwich Operating System version 4.0 which is not the latest one and their no confirmed news about the update to Jelly Bean OS. Datawind UbiSlate 7C+ Edge Tablet is powered with 1.0 GHz Cortex A8 processor which is supported by 512 MB of RAM. With this configuration you will be able to play low to mid graphics range games but don’t expect to run games like Asphalt on this Tablet. Internal Memory of the tablet is 4GB which can be expanded up to 32GB. Battery Capacity of 3,200 mAh looks good to hold to tablet for longer duration. This tablet comes only with 0.0 MP VGA front facing camera. 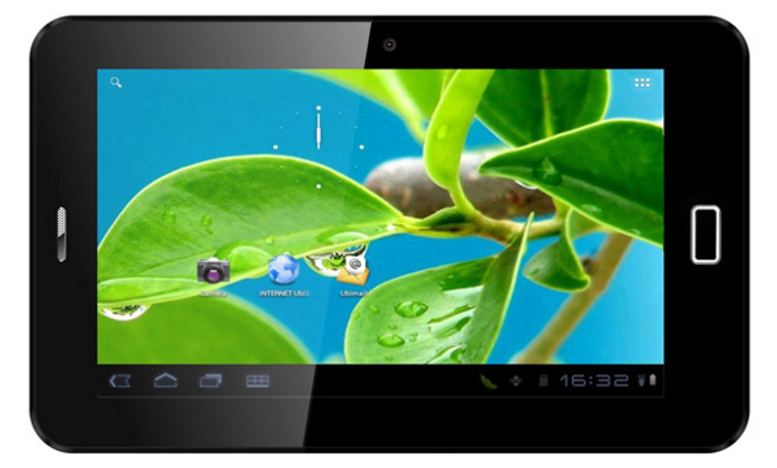 Datawind UbiSlate 7C+ Edge Tablet Price is Rs. 5,999/- INR and it is now available from Snapdeal 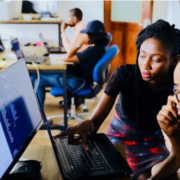