Cube Talk U69GT is the latest tablet powered by Octa-Core Processor. Earlier you have Tablets with Octa Core Processor launched from OrientDeal, Now One more tablet comes in the market powered with Mediatek MT8392 Octa-Core Processor. Cube Talk U69GT Price is USD $240 which is very cheap looking at the specifications of the device. The device has 7.0 inch FULL HD Display Screen based on One Glass Solution(OGS). Other than features and technical aspects of the tablet, I would like to mention the awesome design and build quality of the tablet which makes it better to hold and work with. 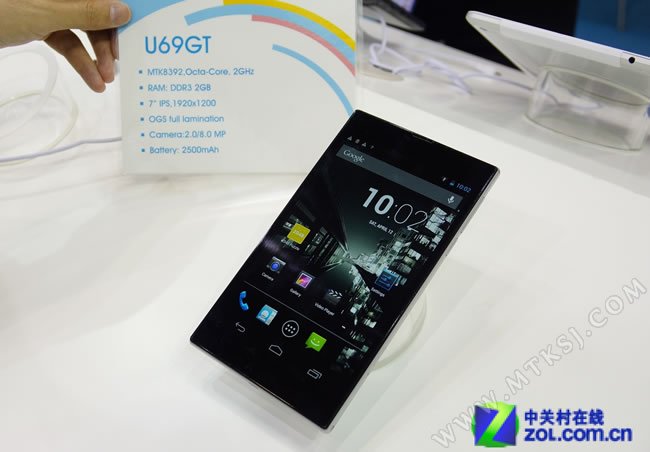 Cube Talk U69GT tablet looks very good and comes with premium features. Most noticeable feature of the device is 2.0 GHz Octa Core Processor that allows much better parallel processing. 2GB DDR3 RAM also helps in running any game on the device without any issues. According to reports Mediatek latest MT8392 processor has managed to score more than 28,000 in Antutu benchmarking test, So you can expect great performance from the device. Other Pro feature of Cube Talk U69GT Tablet is 7.0 inch FDH Screen with OGC technology which is not common in tablets. The only disappointing feature of the device is low battery capacity as 2500 mAh doesn’t looks up to mark for a 7.0 inch FHD device. 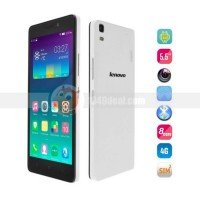