Mansi my wife recently told me that her mobile gets charged in less time when it is switched off. Well I didn’t believe for the first time and told her that it was a Myth and there is no truth in such thing. But she didn’t convinced and then I decided to perform a test to monitor charging time in both situations: Switched Off and On Mobile. Time duration selected by me to test the charging time is 20 min. In the post below you can see the test results and find out whether it is true that charging time reduced when the mobile is switched off or not. 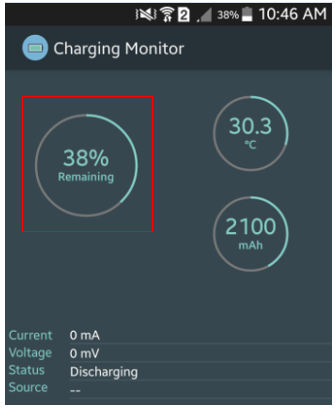 Now I have charged the mobile for about 20 min without switching off it and phone gets charged by about 6% and current battery status is 44%. 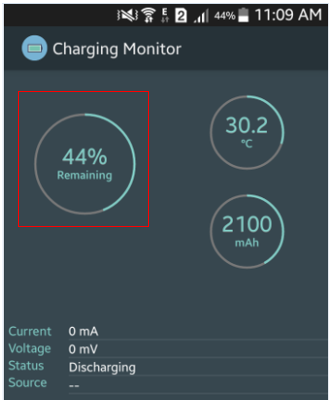 Here comes the interesting part, monitoring the battery status while mobile was switched off. Charging Time is same which about 20 min is. See the results in the image below: 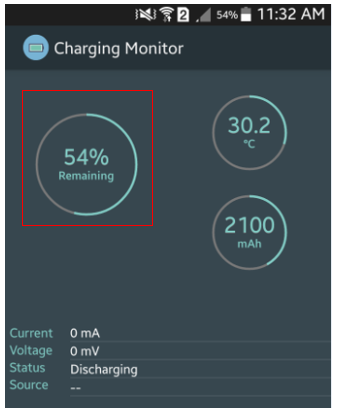 Now you can see in the same time, battery gets charged by almost 10% which shows a huge improvement from the earlier result.

After testing the mobile charging both in switched off and switched on condition I can say that it is not a myth that mobile gets charged fast when it is not running. In the same time my mobile gets 4% extra charged which is not small.

So finally I can say Mansi is right and mobile indeed gets charged faster when it is switched off. 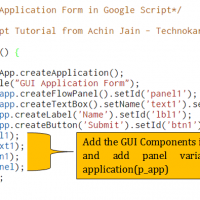 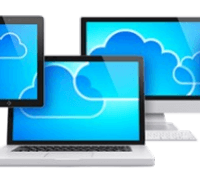 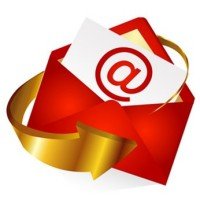 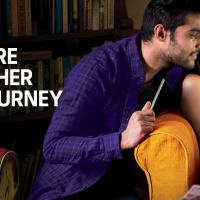