Petalite Flux portable charger is developed by Leigh Purnell who is a graduate from Aston University. The device is world’s fastest charger that can recharge your Smartphone in just 15 minutes. Battery is one of the biggest concern in Smartphone’s and within just 4-5 hours of 3G usage it goes down like a pack of cards. Leigh Purnell says “I founded Petalite Battery Systems to permanently remove the stress and worry of having a mobile phone on low battery when you are out and about” which clearly shows the importance of battery capacity.

The device is known as Petalite Flux battery and you just need to connect your Smartphone to charge in 15 minutes. This portable charger is available in 4 different colors; Black, white, Blue and Red as you can see in the image below: 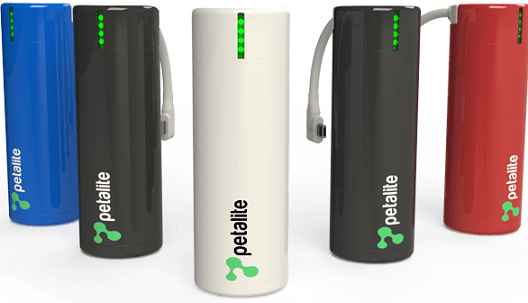 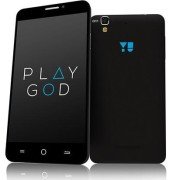