Sounds Strange that why i am saying that you should not Buy Antivirus and Internet Security Software’s to protect your System. Well it doesn’t mean that i am telling you to leave your System and precious data without any security, I am just saying there is no need to spend money for that. I know it seems contradicting statement about how can anyone protect the data without buying popular Antivirus Solution. The answer is Why you should buy if the company is offering you Free to Download and Activate the software with License Key. Yes folks it is true that Most of the Security Companies like AVG, AVAST, McAfee, Norton, Kaspersky and others are offering free license keys to try and use their latest security solutions. 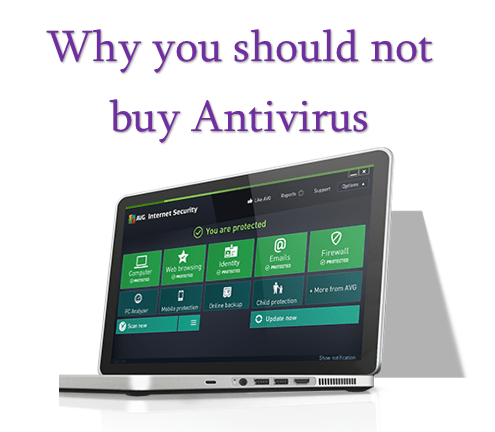 Internet is full of information and there are also people with bad intentions that try to steal from you. One and most widely used method to prevent Computer Systems from the prying eyes of Hackers is to use Antivirus Software. Best and Most popular Antivirus software’s are not free to use, they cost and to prevent money users keep searching for activation key and crack to activate the software. This is not good and moreover not safe to use. For those users that do not want to spend money I have one suggestion, don’t try to find and crack software just use trial versions of popular antivirus software’s. When trial of one Antivirus solution gets ended use another tool and you will never feel need to buy Antivirus.

Free License of Antivirus – Grab the Offer before it Expires

1. Free License of AVG Antivirus and Internet Security 2014 for one Year

AVG Internet Security 2014 will cost you around Rs. 1300 if you buy it, but you can download and install the Antivirus Free for complete one year. Read Complete information about Free License of AVG Antivirus and how to use it.

3. Download AVAST Antivirus and Activate Free for One Year

AVAST is also emerging as one of the Best Antivirus Software and offers Free version to use for lifetime also. But that free version has certain limitations. Follow the steps given in Download Avast Antivirus for 1 year to complete the activation process and protect your system from virus and other malware attacks.

Norton is like brand name which gets associated with Antivirus Solutions. From the beginning of antivirus software era Norton is one company which has always provided consumers with the best solution to protect their system. Now Norton has come up with a Free 90 days trial of Norton Internet Security 2013. Download with Free License of Antivirus for Norton Internet Security 2013

Kaspersky is also a very popular antivirus that do not need any kind of introduction. Everyone trust the security suite to protect the system and the data stored in them. Download Kaspersky Internet Security 2014 Software and when it ask for activation enter the following keys and your antivirus will get activated for 3 months 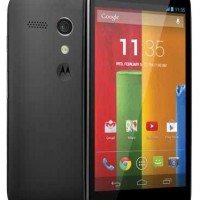 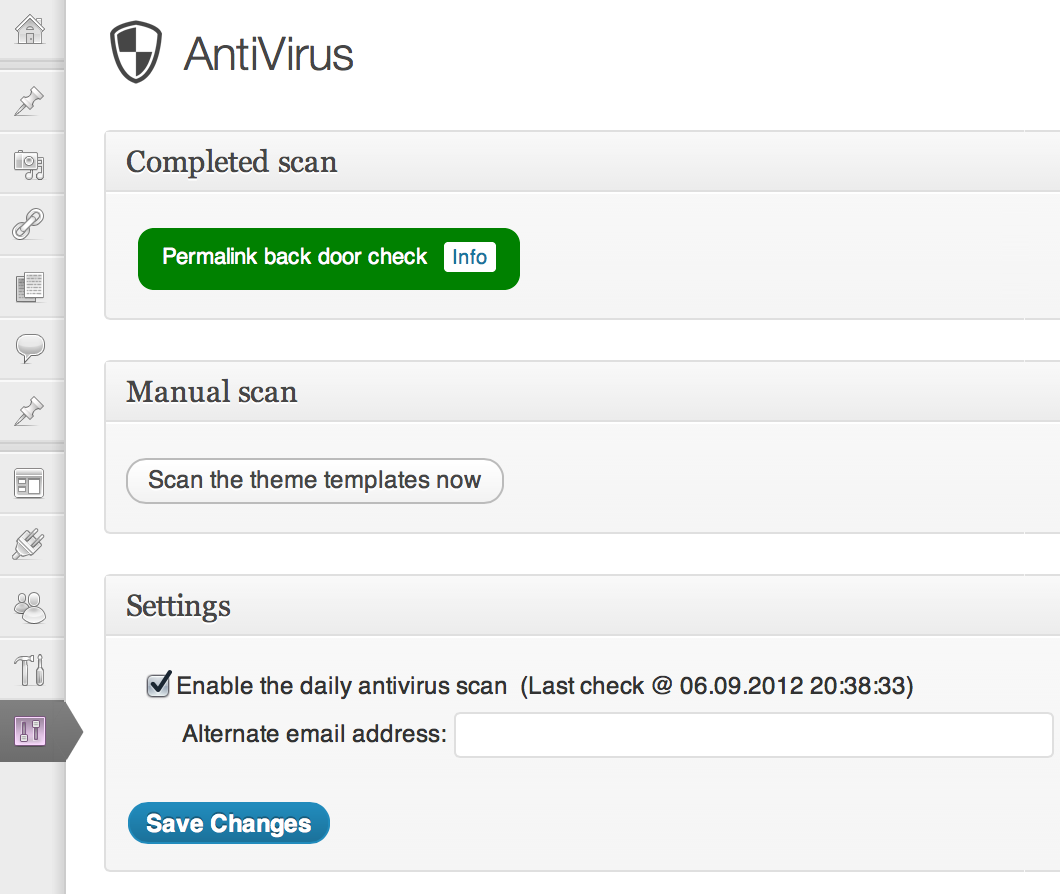