BLU Florida based Mobile Manufacturing Company has recently announced launch of their new Smartphone’s in Quattro Series. Mobiles that are going to launch under Quattro Series are as follows:

Processor in all the Smartphone’s listed above will going to be same – They will be powered with NVIDIA Tegra 3 1.5 GHz Quad – Core processor with fifth battery saver core. Processor specification looks pretty exceptional with quad core processor you can imagine the speed of the device. 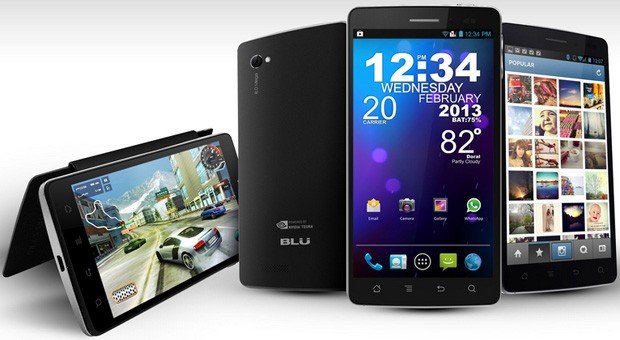 As the name of the devices they are supporting display screen size, Quattro 4.5 HD will be coming with a 4.5 inch HD 326ppi display with Gorilla glass. Quattro 4.5 comes with a 4.5 inch qHD display and Quattro 5.7 HD will come with a huge 5.7 inch Display screen capable of resolution upto 1280 x 720 pixels which means it will play HD movies up to 720p smoothly.

All The Smartphone’s in Quattro series by BLU are currently running on Android 4.0 Ice Cream Sandwich, but you can expect the up gradation of devices to the latest Android Jelly Bean Operating System soon.

HD series of Quattro Smartphone’s launched by BLU will come with 8.0 Megapixel Camera whereas Quattro 4.5 comes with 5.0 Megapixel camera. Both HD and 5.0 MP camera are capable of video recording up to 1080p which means FULL HD recording is possible. 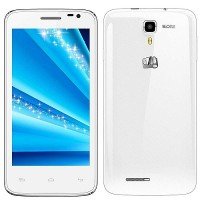 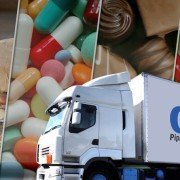