Home
Technopedia
All about Apple iPhone7
Tweet Pin It

If there had to be reasons listed for why iPhone is so popular, there would be many like it gets the best apps first, it has a cutting edge design, it has the best LCD panels offering unbeatable colour accuracy and contrast, it has a brilliant battery life and the entertainment services are too good. With the iPhone 6 and iPhone 6 Plus still selling as hot cakes in the mobile industry market, people have become increasingly curious about the next iPhone that will take the market by storm. While there has been no official confirmation, here’s what you can look forward to from Apple iPhone 7: 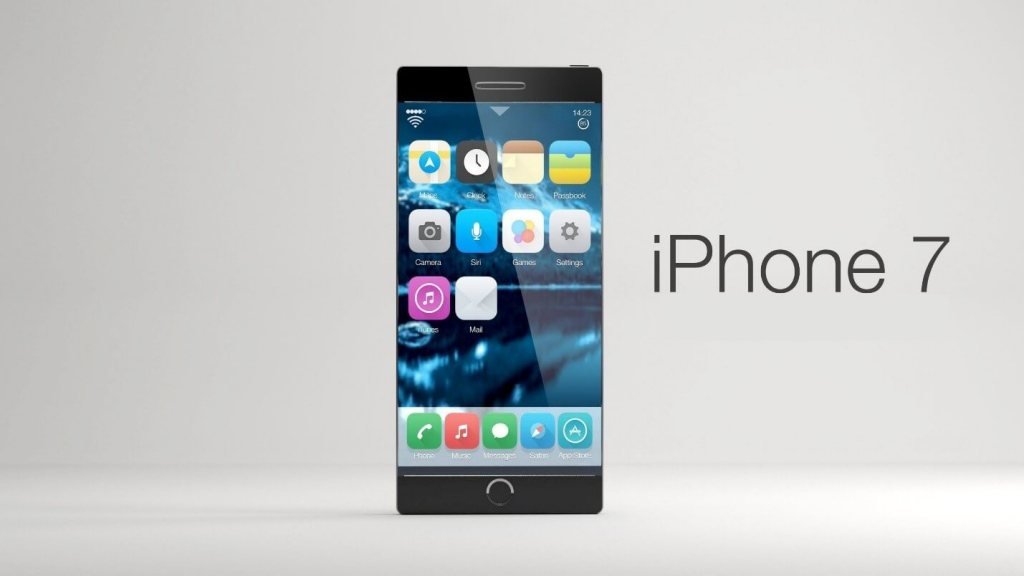 Apple iPhone7 is rumored to be launched in mid-September month of 2015. 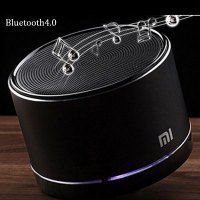 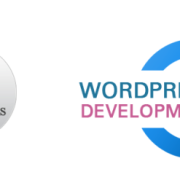 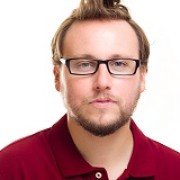 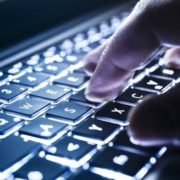