There is not much of a difference in purchasing a video game, DVD, or other forms of entertainment. The only difference between a video game and other forms of entertainment (movies or TV shows) is, you won’t know what to expect from a video game. The explanation for this is very simple. You get the privilege to view trailers or teasers of the movie or TV shows prior to making a purchase. One can rent a movie for a couple of hours from a local rental outlet or can stream from services like Netflix or more simply can watch them when they are aired on popular TV channels. On the other hand get an opportunity to play a game before buying it. Hence, it becomes more of a commitment than choice. 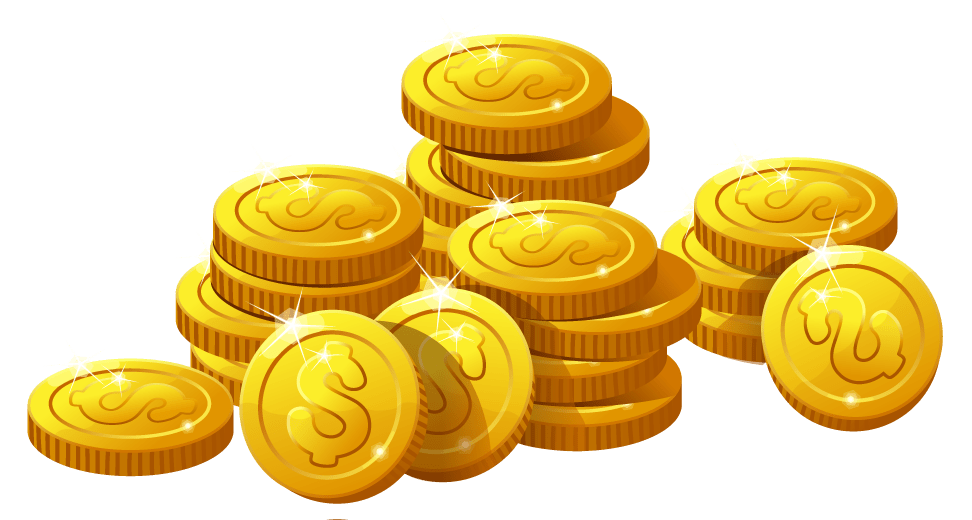 To solve your dilemma- whether to buy a video game or not, below I am sharing 5 of my top strategies that you should consider before buying a video game. Hope you won’t regret spending money on a game after implementing these strategies.

Passing through a game store and suddenly your eyes get stuck on the video games showcased right behind the glass door. Seeing all the colorful graphics and actions on the cover of the box of the video game, most of us instantly decide to buy a video game on the spot. Well, this is a pretty bad strategy of buying a video game. The first thing you need to do when you get tempted to buy a video game is just asking yourself a simple question: what information do you already have regarding the video game you are considering to buy?

Usually, the game that comes out in series (commonly indicated by numbers or Roman figures after the title) is less likely to be a bad purchase or waste of money. But this factor is not foolproof. If you have played the previous sequel of a game and you liked it a lot then you can take your chances. After all, companies don’t build games on previous flops.

People will talk about a game in two ways, either they will talk in favour of the game or against the game- good or bad! For example, if you hear people talking about “oh, did you buy Runescape Gold? It’s such an awesome video game with player vs. player combat online.” This conversation falls in the favour of the game, so it is more likely that it will worth every penny spent.

If you did, then congratulations! You are now one step ahead. By reading the reviews you are somehow informed about the game. So now you got an easy decision to make- buy or not.

Again, there are also some good advertisements that have the motive of showing the realistic features of their video game rather than just showing some highlights with flops lurking behind.

In different countries, there are certain rating boards present to check the age appropriateness and content of the game. For example, in United States, there is the ESRB (Entertainment Software Rating Board)

When you look at a game box you will notice the ESRB rating on the front side of the box located on the left corner. In general, you will only have to look for the “T” or “M” ratings. The capital letter “T” stands for Teens (ages 13+). In such “T” rated box, you may find some suggestive content, mild violence or swearing along with the game. The capital letter “M” stands for Mature Audience (ages 19+) and you may find sexual or violent content in it. In order to buy an “M” rated video game, you may need to show your driving license in most of the stores.

If you are shopping online (Amazon or steam) usually you will find the product review on the same page as the product’s description at the bottom of the page. Such reviews are very useful when deciding to buy something online.

The first thing you need to check is the negative reviews. If you find 8 out of 10 negative reviews then there must be something problematic in the game that a lot of people complained about. If the opposite happens, you got the green signal. You can buy the game.

During the year-end sale, Christmas sale or spring sale- games go on a sale for some discounts. Commonly the reasons behind such a discount are the slight fancy update of the game with new features or simply it’s time for another sale.

If you are buying online then you are expected to see multiple screenshots showcased to be viewed by the audiences all around the globe. The advantage of checking the screenshots is that it indicates the kind of genre a game is. Once the genre is known, anyone can simply predict most of the details of the content.

Now you have a thorough idea about the criteria to look for before buying a video game. In most cases, these strategies will guide your verdict but in some cases, you may find a few games that don’t need any guideline to follow. For example, the heavily popular game “Fortnite”

Finally, the last piece of advice I would like to give you is, if you find a game uncomfortable then drop the decision of buying it. You may feel the peer pressure but still, you got to do what you are comfortable with. Skip that game and hunt another one that will give you comfort and joy at the same time.

John R. Perkins is a well-rounded blogger who has a wide variety of interests and specializes in doing in depth research for every project. He is an expert in doing in depth market research and also a notorious Write, Editor, Blogger. Love to ride Bike. Chat with Strangers. Love to read and write real estate blog posts. He currently is a blogger for https://www.piegp.com in a genuine effort to provide the best quality content to his readers. 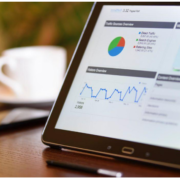 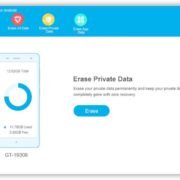 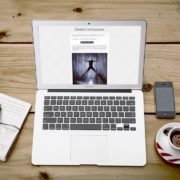